Pujols hit a first-pitch slider from Raynel Espinal 427 feet into the left-field stands for his 19th home run this season, tying the score 4-4. Pujols trails only Barry Bonds (762), Hank Aaron (755) and Babe Ruth (714) on the career list.

“It’s just being out there and contributing to this ballclub and this organization,” Pujols said. “I think just getting every opportunity that I’ve been getting, especially lately, and just trying to help this ballclub to win.”

Ryan Helsley struck out Kyle Farmer, Jake Fraley and Donovan Solano on nine pitches for his 18th save in 22 chances, the third immaculate inning in Cardinals history after Bob Gibson in 1969 and Jason Isringhausen in 2002.

“That’s pretty cool history to be a part of,” Cardinals catcher Andrew Knizner said. “I could tell from his first pitch, Helsley, I was like, ‘OK, he’s ready to go.'”

“He continues to do it in meaningful situations,” “That was a big swing,” Cardinals manager Oliver Marmol said. “It’d be one thing if he was just chasing it, but the thing is he’s taking an unbelievable approach and delivering when we need it most.”

Pujols hit a drive to T.J. Friedl at the left-field wall in the seventh. He is in his 22nd major league season and intends to retire at the end of the season.

“This feels like a playoff atmosphere with the fans and the last year of myself and Yadi,” Pujols said, referring to catcher Yadier Molina. “I think everybody’s really excited about it, and I think for us we just try to go out there, play the game, and just enjoy it.”

After Farmer homered off JoJo Romero to give Cincinnati a 5-4 lead in the seventh, Brandon Donovan walked against Ian Gibaut (1-2) leading off the bottom half, and Paul Goldschmidt and Nolan Arenado followed with consecutive RBI doubles.

“These games are fun to play in,” Reds manager David Bell said. “Our team literally gave everything they had to win that game. Obviously, when you do that it’s disappointing, but there’s no question that that’s how you play this game and that pays off.”

Goldschmidt doubled twice and got his 111th RBI.

Reds starter Fernando Cruz, wearing No. 21 to honor Roberto Clemente, retired his first five batters as an opener before hitting Pujols with a pitch and coming out of the game.

Reds: RHP Hunter Greene (right shoulder strain) will be activated off the injured list to start the night game of Saturday’s doubleheader, his first start since Aug. 1 at Miami.

Cardinals: OF Dylan Carlson (sprained left thumb) started in center field for Triple-A Memphis Friday night at Iowa and hit a pair of doubles in three at bats. He is expected to start for Memphis Saturday and Sunday and could rejoin the big league club Tuesday. 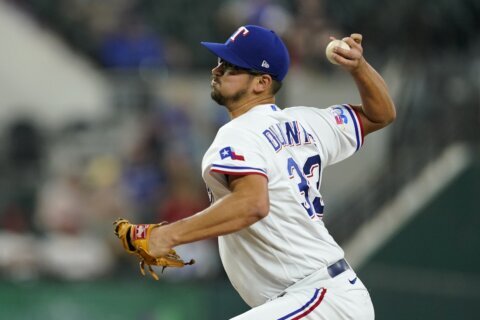 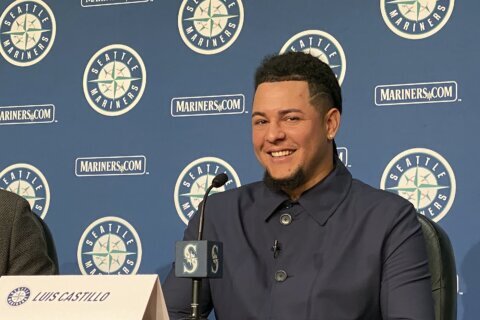