Pirates look to stop losing streak in matchup with the Phillies

BOTTOM LINE: The Pittsburgh Pirates are looking to stop their five-game skid with a victory against the Philadelphia Phillies.

Friday’s game is the fifth time these teams match up this season. The Phillies are ahead 4-0 in the season series.

TOP PERFORMERS: Kyle Schwarber has 17 doubles, a triple and 35 home runs while hitting .213 for the Phillies. Nicholas Castellanos is 15-for-43 with three doubles and two home runs over the past 10 games.

Bryan Reynolds has 14 doubles, three triples and 20 home runs while hitting .254 for the Pirates. Kevin Newman is 12-for-39 with three doubles and a home run over the last 10 games. 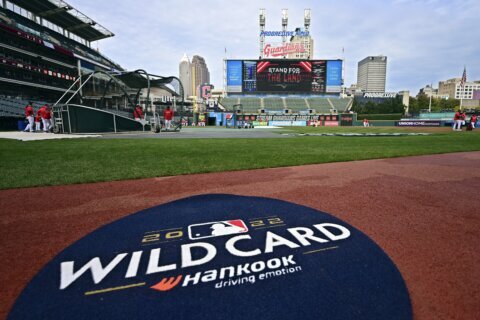 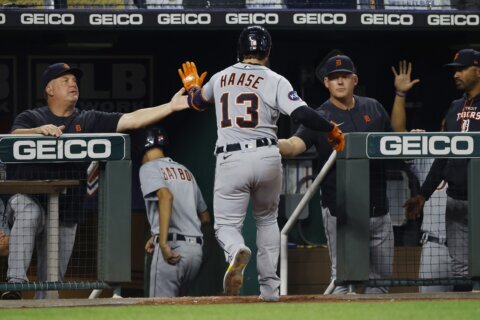