LOS ANGELES (AP) — Dodgers All-Star pitcher Walker Buehler underwent Tommy John surgery for the second time in his career on Tuesday, leaving Los Angeles to head into the postseason and likely next year without a key member of the rotation.

“There’s no sugarcoating it,” said Andrew Friedman, president of baseball operations. “It was a tough blow but we’ll get him back. I know he’s already itching.”

The team disclosed earlier this month that the 28-year-old right-hander would be having season-ending elbow surgery. At that time, the team did not say Buehler would have the Tommy John surgery. The typical recovery time for the ligament-replacement procedure is 12 to 18 months.

“It was kind of the worse-case scenario in our mind,” Friedman said.

He was shut down in June because of a flexor strain and also had a bone spur removed. The prognosis called for him to recover in 10 to 12 weeks, and the Dodgers were hopeful he would be back for the postseason.

Last week manager Dave Roberts said Buehler had soreness while playing catch, forcing him to be shut down.

“I don’t know when the time of return is,” Roberts said. “I think there’s a sense of relief for Walker and a sense of at least we have a course of action.”

In addition to having the ulnar collateral ligament replaced, Buehler had his flexor tendon repaired.

“The most important bit of information from today is that it went as well as it possibly could have,” said Friedman, who texted with Buehler in the morning.

“His maturity and kind of how he was internalizing all of this was extremely impressive,” Friedman said. “It’s easy to be frustrated, it’s easy to be mad, but that wasn’t his state of mind at all. It was much more kind of pragmatic and matter of fact, and whatever came out of it, he was going to attack it and do everything he could to get back as soon as possible.”

Buehler had his first Tommy John surgery shortly after being drafted by the Dodgers in the first round in June 2015. He made his professional baseball debut the following August.

He was a key contributor to the Dodgers’ 2020 World Series championship, their first since 1988. He has been considered the team’s heir apparent to veteran ace Clayton Kershaw. 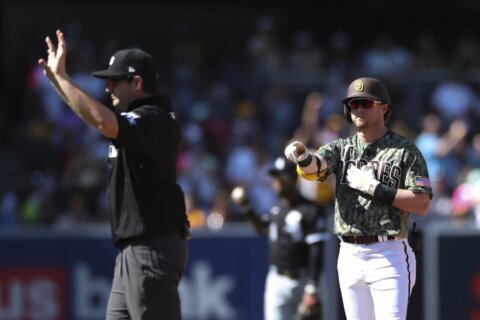 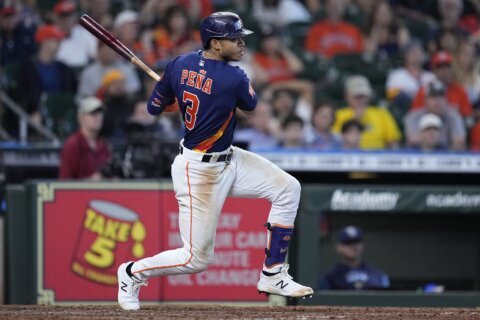 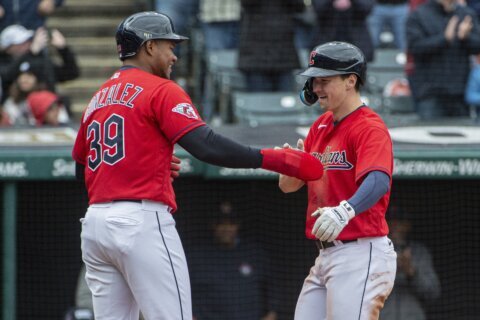