Carroll has become one of the game’s consensus top prospects since being taken with the No. 16 overall pick by the Diamondbacks in 2019. His promotion continues the D-backs’ push to move prospects — like fellow outfielders Jake McCarthy and Alek Thomas — to the big leagues as they continue their rebuild.

The D-backs sent outfielder Jordan Luplow to Triple-A to make room for Carroll.

Arizona begins a three-game series against the Philadelphia Phillies on Monday. The D-backs are coming off a three-game sweep over the Chicago White Sox over the weekend. 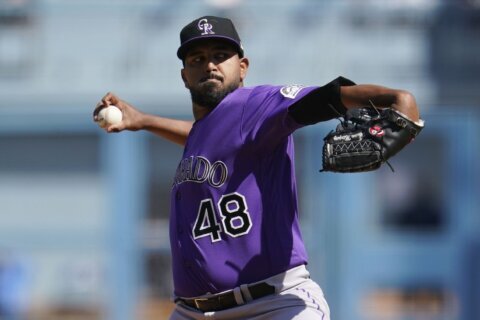 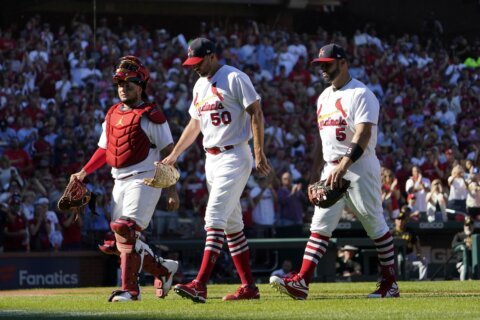 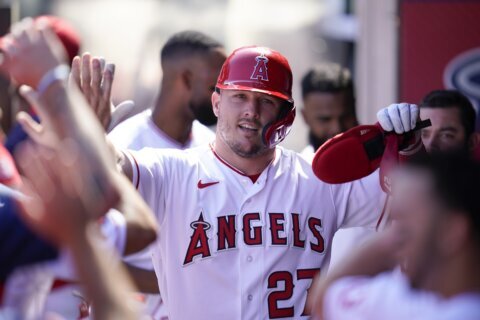