Six players in the Dominican Summer League were suspended 60 games each by Major League Baseball on Wednesday after testing positive for performance-enhancing substances.

The suspensions for each player are effective immediately.

Thirty-nine players have been suspended this year under the minor league drug program. 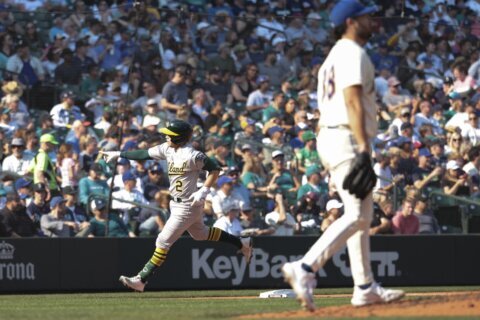