LOS ANGELES (AP) — A San Diego woman who alleges Los Angeles Dodgers pitcher Trevor Bauer beat and sexually abused her has denied that any of the accusations were “false, fabricated, or bogus,” her attorneys said in a court filing.

Bauer has denied abusing the woman he met through social media. He sued her for defamation in April, claiming she lied about details involving their sexual encounters in order to destroy his reputation and career while enriching herself. After he sued, Major League Baseball suspended Bauer for two years.

Bauer has said he engaged in consensual rough sex with the woman but did nothing to warrant a suspension.

The Associated Press generally does not name people who say they are victims of sexual assault.

The woman’s response was filed earlier this week in U.S. District Court in Santa Ana. In it, she denied allegations she made a “false, misleading or defamatory police report” and denied she had altered or filtered photographs in requesting a restraining order in June of 2021.

The woman admits she sent a text message to a friend about “going to Europe when she was a rich baseball wife.” However, she denied she had a plan to destroy Bauer’s reputation or career or exploit him for money, although she admits “she was angry at Plaintiff because he had sexually assaulted her.”

A Los Angeles Superior Court judge declined to grant the restraining order, saying the woman had been “materially misleading” in part of her request. The Los Angeles District Attorney’s office declined to file criminal charges against Bauer.

Fred Thiagarajah, one of the woman’s attorneys, is included in Bauer’s defamation lawsuit. He is seeking to have Bauer’s case against him thrown out.

Bauer is also suing two media outlets for defamation over their coverage of the allegations.

Bauer is appealing his suspension by MLB. There is no timetable for a ruling. 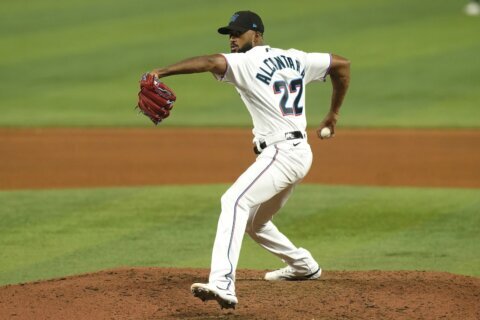 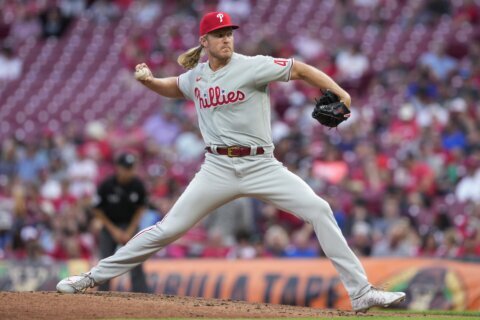