MLB union willing on international draft but for more money

NEW YORK (AP) — Major League Baseball players said Friday for the first time that they are prepared to accept a draft of international amateur players but proposed it include far more money than management’s plan and a more liberal structure.

The union made its proposal Friday during a meeting with MLB. Details were disclosed by a union official who spoke with media on the condition of anonymity because no announcements by name were authorized.

The union proposed that a draft be allocated $260 million for the 2024 signing period with teams having to guarantee slot values while having the flexibility to exceed them within bonus pools, a person familiar with the plan told The Associated Press. That person spoke on condition of anonymity because the details were not announced.

The March 10 agreement that ended the 99-day lockout set a July 25 deadline for the union to agree to the draft. Without an agreement, direct draft-pick compensation and the qualifying offer system would remain for major league free agents. That structure has inhibited the market for some players, such as pitchers Dallas Keuchel and Craig Kimbrel in 2019.

The union maintains MLB’s international proposal could be considered discriminatory because it would treat those players less favorably than the amateur draft treats U.S. and Canadian residents. The union’s plan attempts to address its concern about reduced player opportunities and for education access, and to combat corruption.

Management has long sought an international draft to mirror the amateur draft that began in 1965 for residents of the U.S. and Canada and allows teams exclusive rights to players. Since 1990, the draft has included residents of U.S. territories such as Puerto Rico.

MLB teams spent $293.7 million in amateur-draft eligible players last year and have spent $159 million on international amateurs in the current year — the amateur draft signing cycle does not begin until later this month.

The union said it would agree to management’s 20-round concept but would spread the money differently among the slots. Players would schedule the 2024 draft for late in 2023, while MLB proposed it be held in the January-to-March range.

MLB has said a draft with hard slots would reduce corruption in the international signing market, such as agreements before a player is eligible to sign. MLB maintains giving teams the ability to exceed slots would allow the continuation of corruption, with teams offering specified amounts to players in advance of selection in exchange for players not appearing at showcases or cooperating with other clubs.

MLB and players put restraints in place on international signings with the 2012-16 collective bargaining agreement, but the union has resisted installing a draft to replace signing bonus pools that allow the flexibility to exceed thresholds while incurring penalties.

International amateurs are eligible to sign if they are 17, or at least 16 but will be 17 by Sept. 1 of the first season covered by the contract.

Residents of the U.S. and Canada are eligible for the amateur draft if their high school class has been graduated and the player will be at least 17 within 45 days of the end of the draft. In addition, players enrolled at four-year colleges are not eligible until the end of their junior year.

Among the issues in a draft would be participation in showcases, and medical and drug testing. The union claims MLB is asking for more stringent rules for international amateurs. 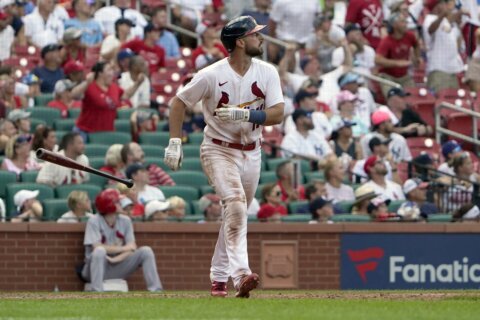 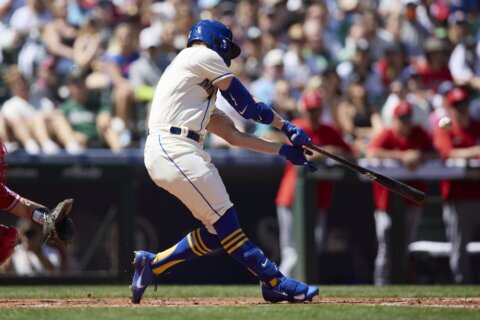