V IS FOR VICTORY

Justin Verlander (10-3, 2.03 ERA) looks to become the first 11-game winner in the majors when Houston hosts the last-place Kansas City Royals in the afternoon finale of a four-game series.

The 39-year-old ace, a two-time Cy Young Award winner, appears a lock for his ninth career All-Star selection Sunday as he enjoys a terrific return this season from a long layoff following Tommy John surgery.

Verlander will be on seven days’ rest since pitching eight innings of two-hit ball in a 2-0 victory at the New York Mets last week. Since getting tagged by the White Sox in a 7-0 loss June 18, he’s permitted just one run and six hits over 15 innings in consecutive wins against the first-place Yankees and Mets.

Gonsolin should be a shoo-in to make his first All-Star team this weekend, and another stingy outing would only augment his strong case to start for the National League on his home mound at Dodger Stadium on July 19.

Sandy Alcantara (9-3, 1.82 ERA) of the Miami Marlins appears to be Gonsolin’s primary competition for that honor.

With a huge lead in the AL East over their longtime rivals, Aaron Judge and the New York Yankees open a four-game series at Fenway Park against Xander Bogaerts and the Boston Red Sox.

Gerrit Cole (7-2, 2.99 ERA) pitches for the Yankees, who arrive with the best record in baseball. It’s the first of seven meetings between the teams over the next 11 days before the All-Star break. They haven’t played each other since the Yankees took two of three from Boston at home April 8-10 to begin the season.

Yankees owner Hal Steinbrenner said Wednesday he realizes the price may be rising to sign Judge to a long-term contract because of the slugger’s outstanding first half.

Judge turned down an eight-year deal worth $230.5 million to $234.5 million before the season, and now he leads the majors in homers with 30.

“We made an offer that I feel was a very good one,” Steinbrenner said. “It was based on the numbers, of course, but it was also based in part as what he means to this organization. It was a combination of both. And we just didn’t get a deal done.”

Dylan Cease looks to continue his hot streak when he takes the mound for the White Sox in the opener of a four-game home series against the Detroit Tigers.

Cease was 4-2 with a 4.24 ERA after an uncharacteristically poor start on May 24, when he gave up seven runs over three innings in a loss to Boston.

Since then, he’s 3-1 with a 0.45 ERA in seven starts. Cease went five appearances without allowing an earned run, and has allowed one run in each of his last two outings, both wins. 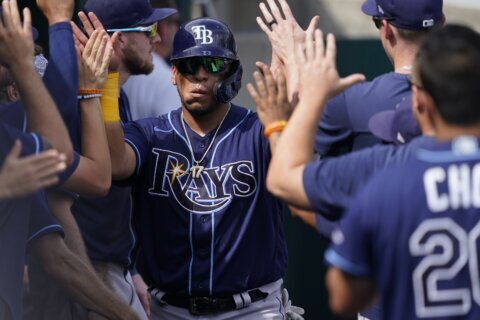 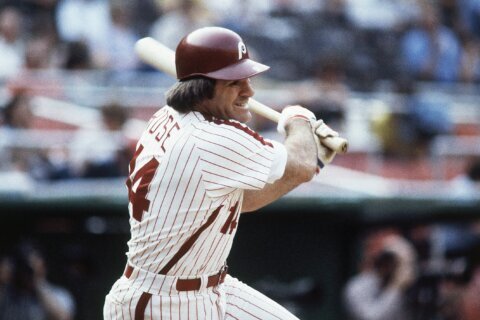 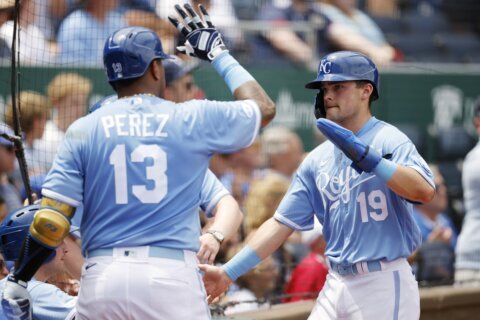