The pair were chosen under new rules that give starting spots to the top vote-getter in each league in the first phase of online voting, which began June 8 and ended Thursday. Others advanced to the second phase, which runs from noon EDT on Tuesday and ends at 2 p.m. EDT on July 8. Votes from the first phase do not carry over.

Starters will be announced July 8, and pitchers and reserves on July 10. 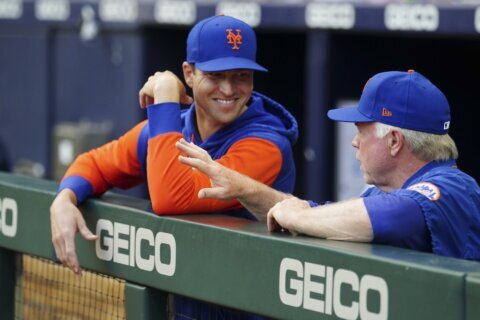 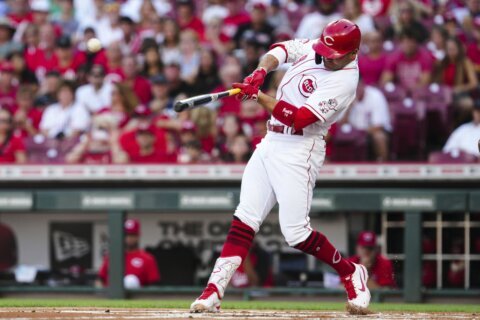