NEW YORK (AP) — Pitch clocks have shortened games by an average of 29 minutes in the minor leagues this year as the season nears the halfway point.

Minor league games with a pitch clock have averaged 2 hours, 35 minutes, down from 3:04 through June 14 last year, in an experiment that Major League Baseball is preparing for possible adoption in 2023.

However, robot umpires calling balls and strikes are not close to a big league promotion.

Triple-A is using a pitch clock of 14 seconds with no runners and 19 seconds with runners, while lower levels are using 14/18. Experiments also are underway with limits on defensive shifts and use of larger bases.

A competition committee comprised of six management officials, four union representatives and one umpire was established in the new collective bargaining agreement, and it has the right to make on-field rules changes with 45 days’ notice. Baseball Commissioner Rob Manfred said the committee will meet for the first time next week.

“We are encouraged by the results in the minor leagues,” Manfred said Thursday following an owners meeting. “We’ve said for years that the minor leagues provide us with a really important opportunity to experiment, learn and make sure we understand how something’s going to work if we deploy it on the field. I went down and saw a pitch clock game. There was some publicity surrounding it. It was really positive. The game really moved along.”

“What’s happened with our offense is kind of a predictable pattern,” Manfred said. “Offense in April is always challenged, and weather gets warmer, the offense gets better. I think that’s what we’re seeing out there.”

At Double-A and Class A, each defensive team must have a minimum of four players on the infield, including two on either side of second base. Minor league bases have been increased to 18 inches square from 15.

Manfred wants decisions made to give the teams enough time to prepare before spring training next February.

“The best form of baseball is a form of the game where there are more balls in play, there’s action to keep the fans engaged,” he said. “People define offense different ways — home runs, whatever. I don’t focus on any particular form, any particular outcome in an individual at-bat. It’s the overall level of action in the game that we’re most interested in.”

MLB is experimenting with the Automatic Ball-Strike system, as robot umps are called, at Triple-A and the Low-A Southeast League following trials in the Atlantic League in 2019 and in the Southeast and Arizona Fall Leagues last year. A challenge system is being tried out at Low-A in which a pitcher, batter or catcher may appeal a human umpire’s decision to the computer call.

“I don’t see the ABS as a competition committee issue for this year. That’s the best I can tell you,” Manfred said. “There are difficult issues surrounding the strike zone that affect outcomes on the field, and we need to make sure we understand those before we jump off that bridge.” 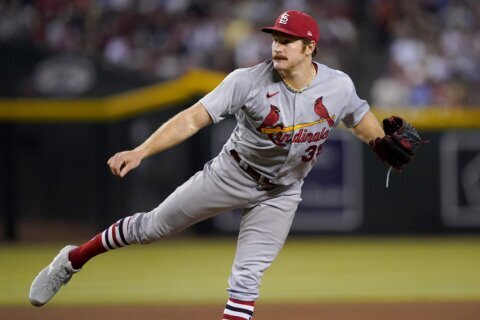 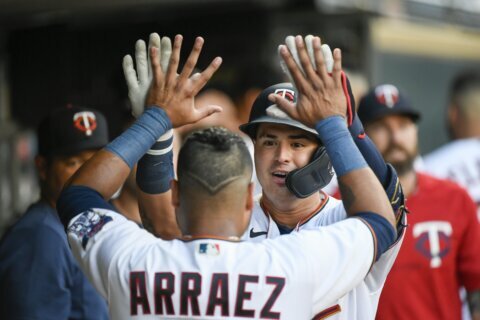 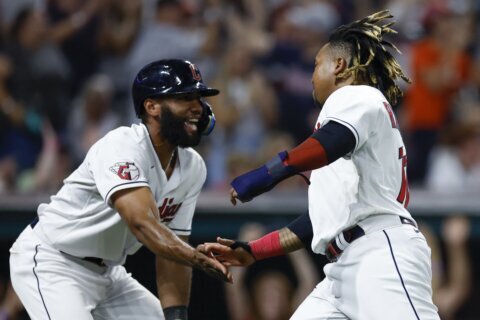