The team announced the move Tuesday prior to a game against the New York Mets. Brantley left Houston’s 6-3 loss to the New York Yankees on Sunday in the eighth inning. He was 0 for 3 with two strikeouts before being replaced by pinch-hitter J.J. Matijevic.

Outfielder Chas McCormick was recalled from Triple-A Sugar Land two days after being demoted. Right-hander Enoli Paredes was also called up, and right-hander Brandon Bielak was optioned to Triple-A after Sunday’s defeat. 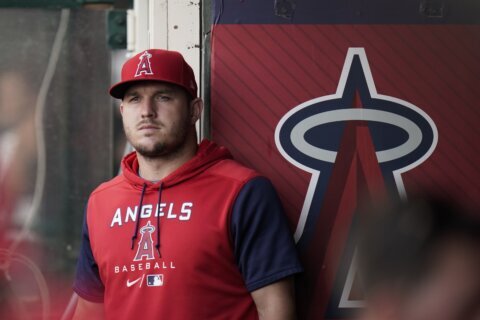 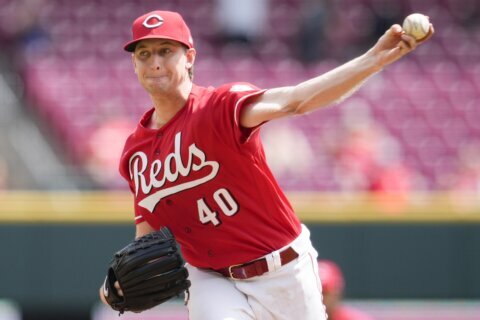 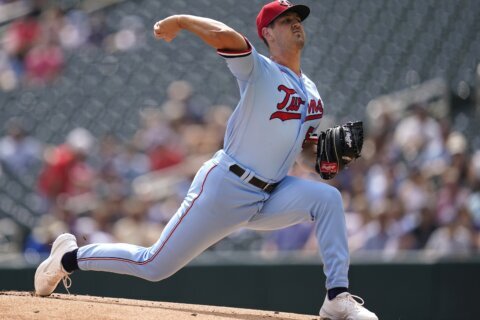