ST. LOUIS (AP) — The series finale between the St. Louis Cardinals and the Pittsburgh Pirates has been postponed because of inclement weather.

The teams will make up Monday’s postponed game with a spilt doubleheader on Tuesday, June 14, with the makeup for Monday’s game taking place at 12:15 p.m. Central time prior to the originally scheduled 6:45 p.m. game.

Following the postponement, the Pirates announced that Zach Thompson (3-7, 3.24 ERA in 2021), who was scheduled to start Monday, would be pushed back to Wednesday against the Chicago Cubs.

José Quintana will make his regularly scheduled start in the Pirates home opener against the Cubs on Tuesday and JT Brubaker will start Thursday, Mitch Keller will go on Friday and Bryse Wilson will start on Saturday.

The Cardinals will push Dakota Hudson (1-0, 2.08 ERA) back a day. Hudson is now scheduled to make his first start since Sept. 17, 2020, against Kansas City on Tuesday with the originally scheduled starter Jordan Hicks coming out of the bullpen. Adam Wainwright, Miles Mikolas and Steven Matz will take their normal turns on Wednesday, Thursday and Friday, respectively with Hicks expected to make his first start over the weekend.

Cardinals manager Oliver Marmol returned after missing the past two games with the flu. He told reporters that it was difficult being away.

“He (bench coach Skip Schumaker) handled everything perfectly,” Marmol told reporters before the game was postponed. “I thought about going to the Bahamas and giving him another week or so. No, he did a great job. He ran the entire thing and I didn’t reach out once.” 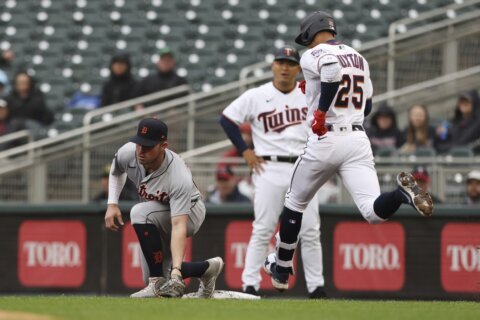 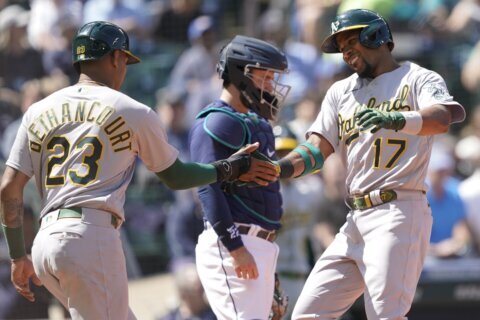 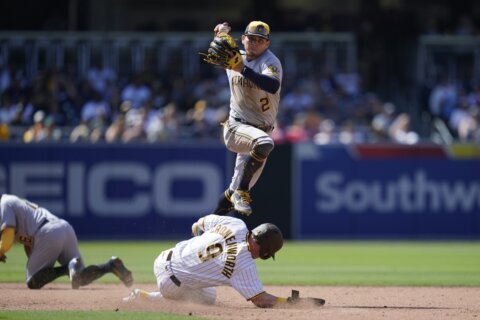