“He’s proven to be one of the best relievers in baseball,” general manager James Click said. “And beyond that, he’s somebody that has a tremendously positive influence in our bullpen in terms of mentoring the younger players and showing them how to be a professional and how to get outs on the biggest stage in the biggest moments.”

Pressly, who was named to his second All-Star Game last season, had a career-best 2.25 ERA in 64 appearances and had a career-high 26 saves in 28 opportunities. In the postseason, Pressly had a 0.93 ERA with 14 strikeouts in six games.

The 33-year-old Pressly joined the Astros in July 2018 in a trade with the Twins. Since then, he’s had a 2.21 ERA in 168 appearances with 43 saves and 214 strikeouts. His ERA while with the Astros is the second-best in the majors in that stretch behind Liam Hendriks at 2.04.

“Having him solidify the back of our bullpen for years to come is something that we obviously thought very highly of, and we’re looking forward to having him out there for the next few years,” Click said. 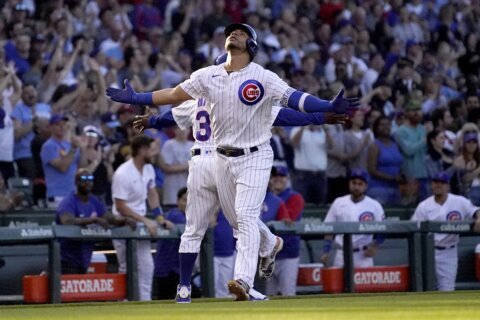 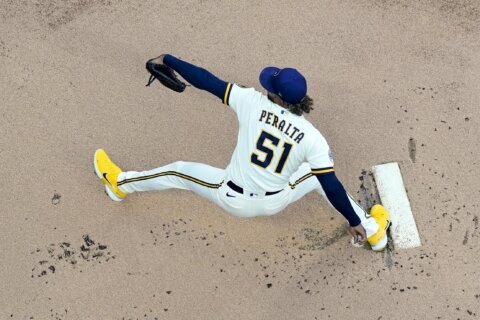 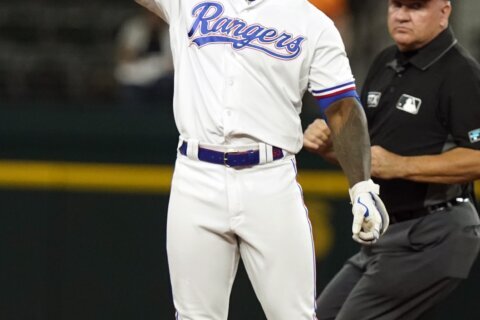