The move was retroactive to Monday.

William Contreras was recalled from Triple-A Gwinnett to serve as the backup catcher behind Travis d’Arnaud.

The move came just in time for Contreras to be in the opposite dugout from his older brother Willson Contreras, who started at catcher for the Chicago Cubs in the finale of a three-game series in Atlanta.

Before the game, the brothers carried out the lineup cards for each team to home plate.

“They can get a family picture, a picture for mom,” Braves manager Brian Snitker said. ”That’s pretty special.”

William Contreras began the season on the Braves’ bench but was sent down after playing in only one of the first five games. 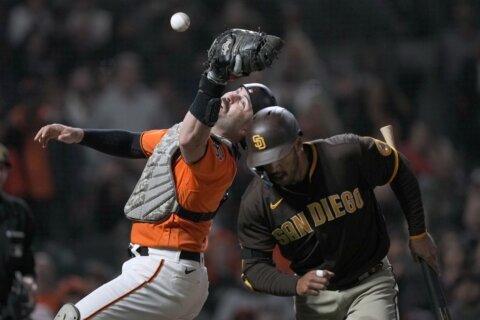 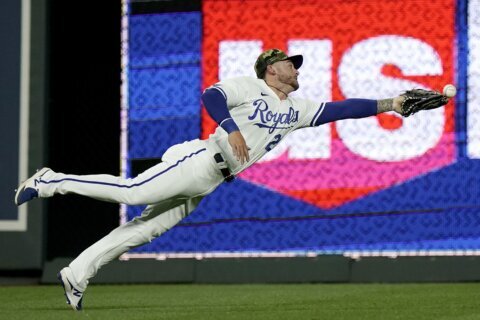