Judge was disappointed a deal wasn’t reached before Tuesday’s deadline to swap proposed arbitration salaries. He asked for a raise from $10,175,000 to $21 million, and the Yankees offered $17 million.

The slugging outfielder is eligible to become a free agent after the World Series.

“I think both sides, we want to come to an agreement,” Judge said Wednesday. “I know both filed numbers but that doesn’t mean the communication stops. Hopefully, we can continue to communicate and kind of find a number that works for both of us.”

Yankees owner Hal Steinbrenner and general manager Bran Cashman are open to working on a long-term deal. Judge has consistently said he will not talk about a new contract once the season begins

“We’ve both kind of talked about it but no numbers,” Judge said. “I’m optimistic but it’s a short window.”

If an agreement is not reached on a contract for 2022, an arbitration hearing would take place during the regular season.

“I’m not too happy about arbitration meetings,” Judge said. “I think both sides want to avoid that, go into that room, fight each other a little bit and bring out the boxing gloves, but I’m prepared for that.”

Judge reiterated he “wants to a Yankee for life.”

“I want to play here, I want to finish my career here,” Judge said. “There’s no better place to play.” 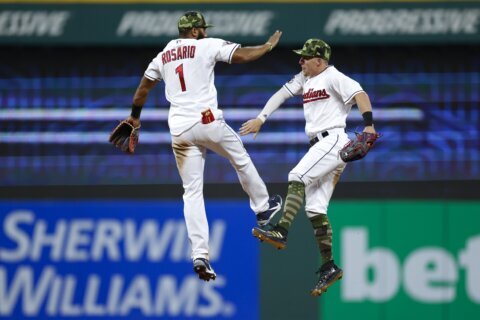 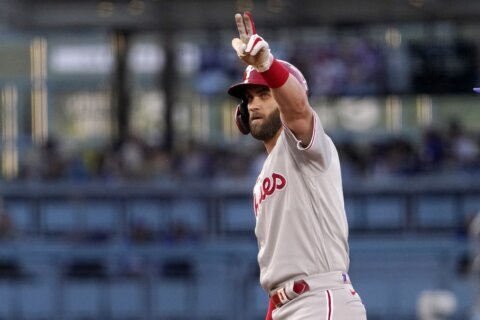 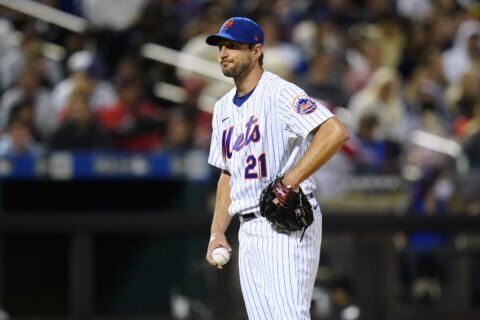