NEW YORK (AP) — The New York Mets are set to hire Eric Chávez as hitting coach, luring him away from the crosstown Yankees as the team begins to put together a staff under new manager Buck Showalter.

Chávez and the Mets have an agreement in place, according to a person familiar with the decision. The person spoke Thursday night on the condition of anonymity because the move had not been announced.

The person also confirmed the Mets were close to hiring Joey Cora as third base coach and Wayne Kirby as first base coach.

In a move announced last month, the 44-year-old Chávez was hired by the New York Yankees as one of two assistants to new hitting coach Dillon Lawson — and projected to take on a role beyond his title.

The Mets essentially offered a promotion, however, and Chávez is ready to jump from the Bronx to Queens in the latest example of a prominent staff member crossing town.

Showalter, of course, began his managerial career with the Yankees from 1992-95 before returning to New York to take the Mets job last month.

Billy Eppler, the Mets’ new general manager, cut his teeth in the Yankees’ front office from 2005-14.

And in November, the Yankees hired former Mets manager Luis Rojas as third base and outfield coach under Boone. Rojas was let go by the Mets in early October following two losing seasons.

Chávez played 13 seasons for the Athletics, two for the Yankees (2011-12) and two for the Arizona Diamondbacks (2013-14). He spent five seasons with the Los Angeles Angels (2016-20) as a special assistant to Eppler when he was the club’s general manager.

Cora, the older brother of Boston Red Sox manager Alex Cora, played 11 seasons in the majors from 1987-98 and spent the past five years coaching third base for the Pittsburgh Pirates.

Kirby played eight big league seasons from 1991-98 and has coached first base for the Baltimore Orioles (under Showalter) and San Diego Padres.

Showalter and the Mets still have bench coach and other positions to fill. Only pitching coach Jeremy Hefner is returning from last year’s staff. 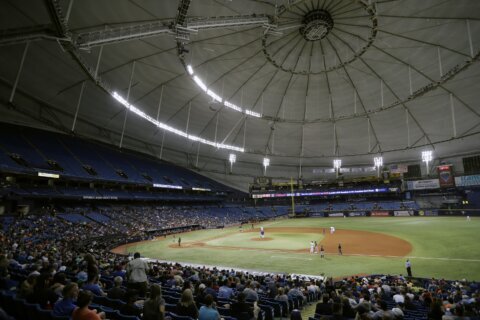 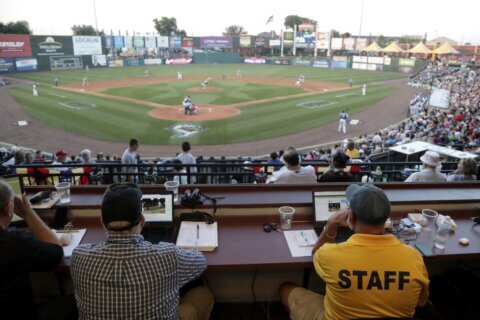