Knebel was named to his first National League All-Star team in 2017 and led all NL pitchers with 76 appearances while ranking second with 1.78 ERA among arelievers with 75 or more innings.

Knebel was originally selected by Detroit with the 39th pick in the 2013 anateur draft.

Philadelphia also agreed to a $1.4 million, one-year deal with infielder Johan Camargo, who can earn $50,000 each for 450 and 500 plate appearances.

Camargo became a free agent this week when Atlanta failed to offer a 2022 contract. Camarho hit .326 at Triple-A Gwinnett this year with 24 doubles, 19 homers and 67 RBIs. He played 15 games for the Braves plus four in the postseason. 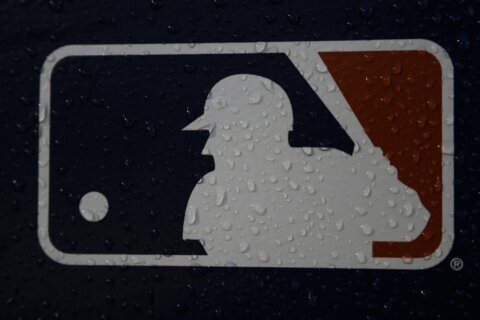 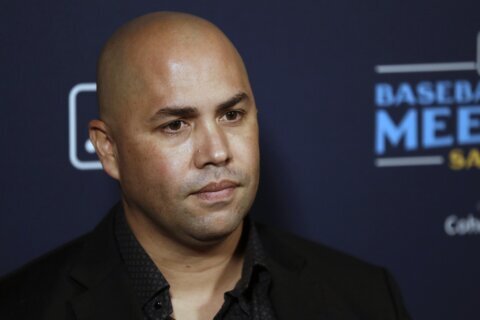