James Karinchak retired Elvis Andrus with two on to save it.

Reyes crushed an 0-1 pitch from J.B. Wendelken high over the center field fence for a solo shot that gave Cleveland a 3-1 lead in the eighth. The ball traveled a projected 437 feet into an open window of a luxury suite where a handful of fans were sitting.

“I feel like I hit balls harder than that. That one just carried more than the other ones,” said Reyes, who had struck out twice and grounded out in his first three at-bats. “But it felt great running around the bases, getting the homer (at) a great time. One more run to add to the lead.”

It was the fourth home run by the Indians’ cleanup hitter since coming off the injured list July 2.

Quantrill (2-2) struck out five and allowed one run while pitching around traffic much of the game.

The right-hander, who began the season in Cleveland’s bullpen, worked out of a bases-loaded, no-out jam in the fifth after giving up an infield single to Tony Kemp and hitting the next two batters on consecutive pitches. Quantrill got Andrus to ground into a 5-2-3 double play, walked Matt Olson, and then retired Mitch Moreland on a flyout.

“He had a couple of tough innings but gets that double play and then pitches out of it,” Indians manager Terry Francona said. “It wasn’t easy all the time but he did it. Obviously that was huge.”

Nick Sandlin, Bryan Shaw and Emmanuel Clase retired three batters apiece. Karinchak pitched the ninth for his 10th save, allowing a run on two hits and a walk. After he got Andrus on a grounder for the final out, the play was reviewed and the call confirmed.

Hernandez hit a run-scoring double that set up Amed Rosario’s sacrifice fly in the fifth.

Olson doubled and scored on Moreland’s first-inning double for the A’s, who had won three straight. Pinch-hitter Sean Murphy had a sacrifice fly in the ninth.

“We have a lot more offensively,” Oakland manager Bob Melvin said. “Our potential’s more than we’re doing and have done right before the (All-Star) break. We got some runners on and had a chance to win. We just didn’t get a big hit there at the end.”

Before every at-bat Reyes taps each foot four times with his bat, a ritual he thought had gone mostly unnoticed.

Melvin was teammates with Quantrill’s father, Paul, with the Boston Red Sox in the 1990s. Paul Quantrill was a right-hander who split time as a reliever and starter during his 14-year career and had one complete game – a two-hitter against the Mariners on July 4, 1993. The catcher in that game? Melvin. “I don’t want to say it makes me feel like I’m old, but it does a little,” Melvin said. “I don’t even think (Paul) had a son back then. It wasn’t lost on me today that (his son) was pitching.”

Indians: RHP Aaron Civale is throwing up to 105 feet as he works his way back from a sprained middle finger on his pitching hand. … RHP Shane Bieber (right subscapularis strain) is working with weighted balls but has yet to resume throwing.

Athletics: OF Mark Canha was activated off the injured list. Canha had been out since June 25 with a strained left hip. Skye Bolt was optioned to Triple-A Las Vegas.

Athletics All-Star RHP Chris Bassitt (10-2, 3.28 ERA) takes a 10-game winning streak into Sunday’s series finale at the Coliseum. Bassitt’s streak is the longest by an Oakland pitcher since Mike Fiers won 12 straight in 2019. Indians RHP Zach Plesac (4-3, 4.11) has won three in a row. 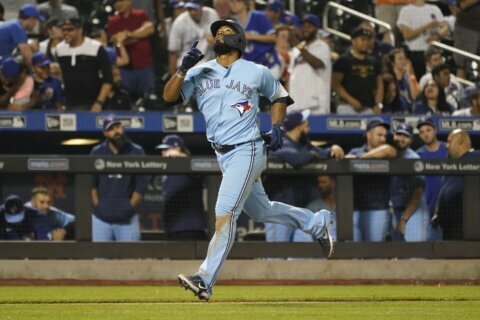 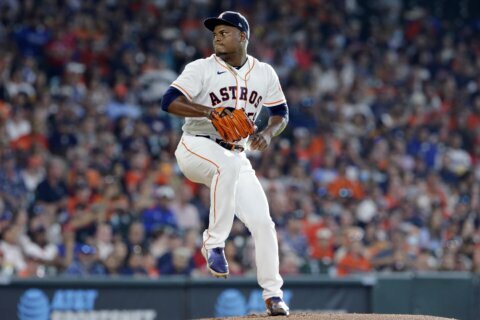 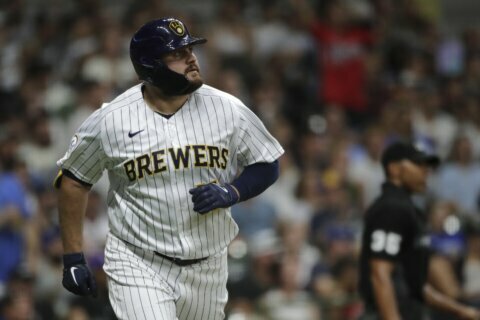