DENVER (AP) — The Oakland Athletics are getting a Max Muncy do-over.

Nine years after drafting the one who now plays for the Los Angeles Dodgers, they took another with the 25th pick in the amateur draft Sunday night. The two Max Muncys are not related — although the younger one gets asked about his namesake at least once a day — but do share the same Aug. 25 birthday.

“We were joking we only take Max Muncys that are born on the same day,” cracked Eric Kubota, the director of scouting for Oakland. “It’s kind of unique, but aside from the name, we really like the player, too.”

For the Athletics, this was Max Muncy déjà vu.

The 30-year Muncy was taken in the fifth round of the 2012 draft by Oakland and rose through the ranks. He hit .195 with five homers over 96 games with the A’s.

Released in 2017, the Dodgers picked him up. He helped them to a World Series title last season and was chosen to his second All-Star team this year.

On Sunday, it was definitely a good day to be Max Muncy — both of them. The older Muncy sent the Dodgers into the All-Star break on a high note with a game-ending, three-run homer.

His namesake was pleasantly surprised to be taken in the first round. But the 6-foot-1, 180-pound shortstop figured it was a possibility after seeing Oakland scouts at his games. He also went through a workout for the team.

“I knew they were interested,” said the younger Muncy, who went to high school in Thousand Oaks, California.

And he in them.

Muncy has watched and re-watched the movie “Moneyball,” a movie starring Brad Pitt as Oakland executive Billy Beane who challenged the old-school baseball ways of thinking to build a winning roster.

Muncy believes he fits that mold of player.

“I feel like that (movie) is still in effect. I think that kind of plays into how I play, how to scrap with two strikes to get on base kind of player,” Muncy said. “When I went out there, they seem like a high-energy team. It seems like they have a good time when they play. I think I’ll fit into that aspect of their game.”

About the Muncy comparisons: He hears it all the time. Rarely a day goes by, in fact, when someone doesn’t mention it. The two were trying to set up pre-draft meeting but it didn’t work out. The younger Muncy has been following the elder one since he was an infielder at Baylor University.

“Wild this is how it turned out,” Muncy said.

“A lot of twitch to what he does, strength and polish,” Kubota said. “We think he stays at shortstop. We think he has a chance to hit and have power.”

One of Muncy’s coaches in high school was former big leaguer Jack Wilson, who taught him the nuances of the game.

“Jack’s taught me things you only know from playing for a long time,” said Muncy, who’s committed to the University of Arkansas but is strongly leaning toward signing with the Athletics.

Namely, bring energy, which he considers his sixth tool.

“A lot of guys enjoy the way I play the game,” Muncy said. “I think it kind of helps a team out during a game or a long series. I think bringing energy to the field every day definitely can affect a team.” 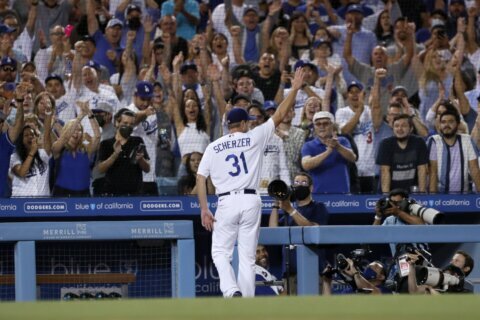 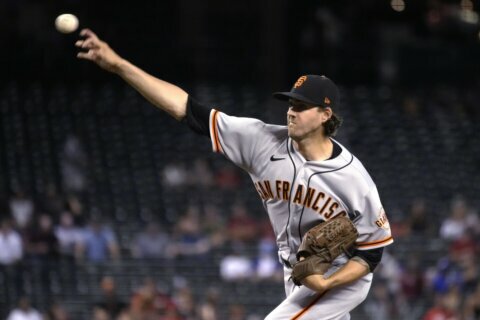