Bauer was placed on administrative leave by MLB on July 2, three days after an allegation of assault was made by a woman against Bauer.

Kasten, speaking with reporters that day at Nationals Park after the World Series champion Dodgers visited the White House, said “it’s really great to follow up such a great morning.” He added: “and now I have to have this press conference.”

Then Kasten said he told manager Dave Roberts ahead of his meeting with reporters: ”Just say, ‘Can we please talk about foreign substances?’” Kasten said the team would await the investigation before commenting.

“It was pretty clear what people thought about it. I don’t think it was a helpful comment given all we’re trying to achieve in this area,” Manfred told the Baseball Writers’ Association of America on Tuesday. “But I can’t say much more than that.”

Bauer’s leave was imposed with pay under the joint domestic violence, sexual assault and child abuse policy adopted by MLB and the players’ union in 2015. It was extended through this Thursday and can be extended again by agreement between MLB and the union. It also can be the initial step leading to a longer suspension.

“I think that our policies are robust and appropriate,” Manfred said. “I think when you put them next to the policies that are present in most businesses in industry, they’re actually broader and more protective in terms of who we cover, for example.

“So, yes, I think the policies are appropriate in terms of the administration. Every single time that we have had an allegation, we have conducted the most thorough investigation possible. We have a department of investigations that’s significantly bigger and (has) more expertise than at any point in the history of the game. And when we have found credibility to an allegation, I think if you look at the disciplinary record, we have sent a message about what we will and will not tolerate.” 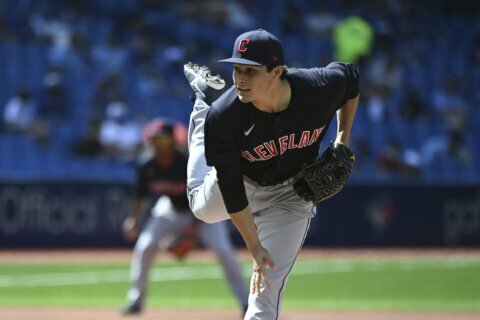 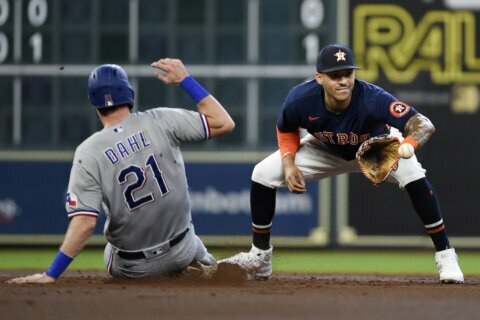