Braves swing another deal, get catcher Vogt from Arizona

The 36-year-old Vogt, a two-time All-Star with Oakland, batted .212 with five homers and 17 RBIs in 52 games for the major league-worst Diamondbacks this season. He has thrown out 10 of 30 runners attempting to steal.

The move came one night after the depleted Braves obtained Joc Pederson in a trade with the Chicago Cubs, bolstering their outfield after recently losing star slugger Ronald Acuña Jr. to a season-ending knee injury.

Atlanta, hoping to chase down the New York Mets and win its fourth straight NL East title, has struggled to replace injured catcher Travis d’Arnaud with the likes of Kevan Smith, William Contreras and Jonathan Lucroy.

Following a big 2020 season, d’Arnaud has played only 23 games this year and is on the 60-day injured list with torn ligaments in his left thumb. He’s been progressing but is not expected back until next month.

The third-place Braves (44-46) are four games behind the NL East-leading Mets, with Philadelphia (45-45) in between. 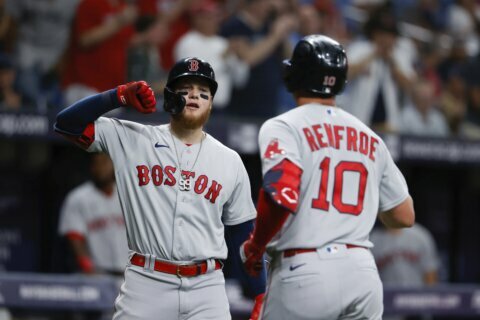 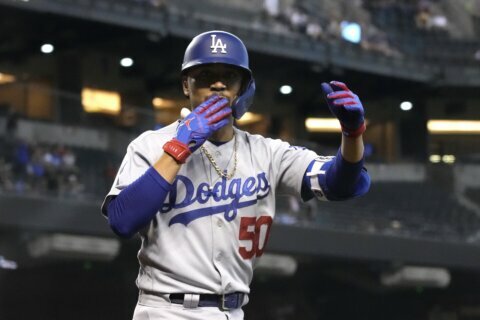 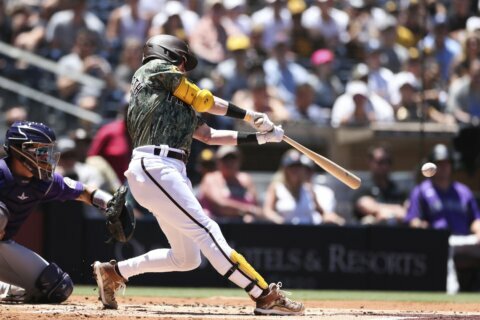