“During last night’s game, I made a poor attempt at humor that was insensitive and wrong,” Brenly, a former Diamondbacks manager, said in a statement Wednesday.

“I apologize to Marcus Stroman and have reached out directly to share those thoughts. I have had several conversations with the D-backs and we agree that seeking sensitivity training is an important step so that I can continue to learn from my mistakes in order to be better in the future.”

Brenly, working for Bally Sports Arizona, made the remark about Stroman’s headwear during the fourth inning of the Diamondbacks’ 6-5, 10-inning win Tuesday night in Arizona.

“Pretty sure that’s the same durag that Tom Seaver used to wear when he pitched for the Mets,” Brenly said.

Stroman, after learning of Brenly’s comments, tweeted after the game: “Onward and upward…through all adversity and racist undertones. The climb continues through all!”

Stroman, who is Black, also retweeted several responses, some in support, others with racist taunts.

“I was very disappointed when I heard it,” Mets manager Luis Rojas said during a video call Wednesday. “If it was like a joke or something, I didn’t get it and a lot of people didn’t get it. I think it’s completely inappropriate.”

Stroman has been outspoken about racial and social justice issues, particularly after the death of George Floyd at the hands of a police officer in Minneapolis. 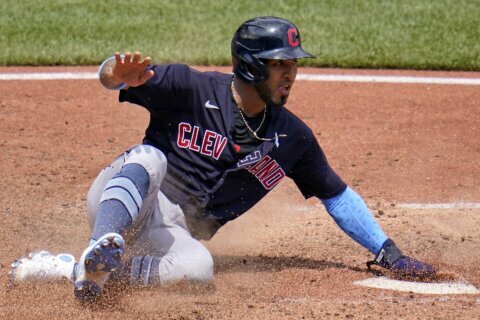 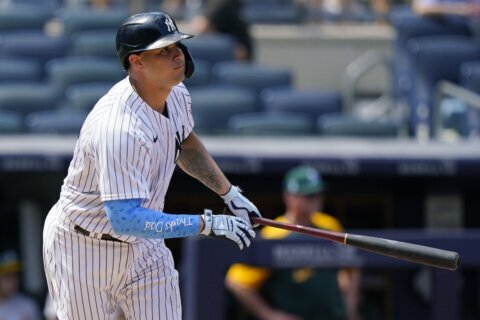