NEW YORK (AP) — Cubs star Kris Bryant by a pitch from Taijuan Walker in the first inning and left Chicago’s game against the New York Mets in the middle of the second on Tuesday night with what the team said was a bruised right hand.

Bryant initially stayed in the game after he was hit by a first-pitch 93.4 mph sinker, then went to run at first base.

He was at third base for the second time time since April 20 after also playing at the hot corner on Saturday against St. Louis. The 29-year-old has been primarily in left field this season but also has played nine games at first base. 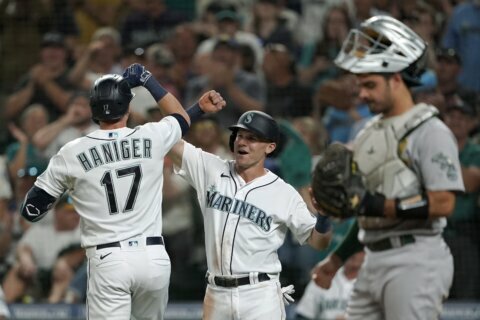 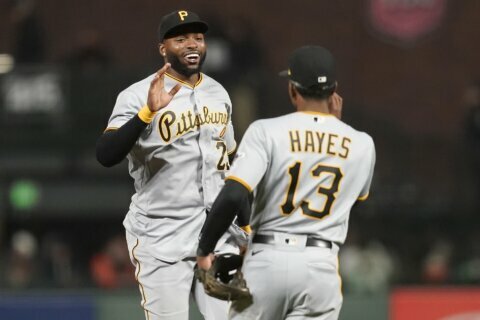 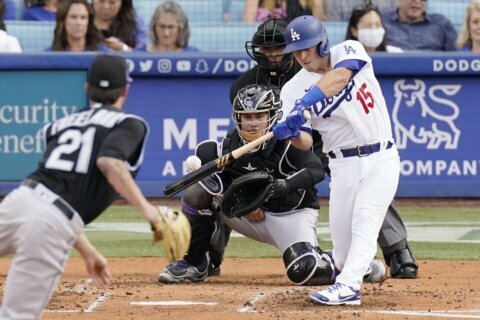