CHICAGO (AP) — White Sox manager Tony La Russa wound up a winner in his first game against the team that ensured his Hall of Fame induction as Chicago beat the St. Louis Cardinals 5-1 Monday night behind Lance Lynn’s arm and Andrew Vaughn’s bat.

The victory ended a three-game skid for the AL Central leaders, who were swept by the New York Yankees after winning 10 of 13. The NL Central-leading Cardinals dropped their second straight.

Lynn (5-1) held the Cardinals hitless for 5 1/3 innings. Vaughn hit a go-ahead, two-run homer in the sixth.

“It was a really good ballgame,” La Russa said. “Lance was a stud again. It was outstanding and the guys kept at it.”

After winning a World Series in Oakland, La Russa guided the Cardinals to two World Series championships, three pennants and nine postseason appearances from 1996-2011. He left the team as its all-time leader in wins and games managed.

“It’s uncomfortable, it’s distracting and you just try to tune it out, but I know it’s a different series,” the 76-year-old La Russa said shortly before the three-game set began.

La Russa sent coach Shelley Duncan to meet Shildt for the pregame lineup exchange at home plate. Both managers stuck to the details of the contest during their postgame remarks.

Lynn (5-1), who debuted with St. Louis and relieved in the Game 7 World Series win that closed La Russa’ time with the Cardinals in 2011, pitched hitless ball until Paul Goldschmidt’s RBI single in the sixth.

“That was probably the most satisfying win in my career aside from the playoffs,” Lynn said. “I definitely enjoyed it.

“I was able to get another gear when I needed it. When I’m able to change speeds on both sides of the plate I’m going to be in a good spot.”

Vaughn connected off Kwang Hyun Kim (1-2) to score Yermín Mercedes for a 2-1 lead in the sixth. Tim Anderson added a two-run double off reliever Daniel Ponce de Leon later in the inning.

Mercedes had a sacrifice fly off Kodi Whitley in the seventh.

West is set to break the record during Tuesday night’s game.

Kim drew jeers from the crowd after stepping off the mound and flailing at what appeared to be an insect swarm during the fourth. He got the last laugh, however, when he shooed the bugs and struck out Leury García to end the inning and keep the game scoreless.

Cardinals: CF Harrison Bader left the game with what the club called a right-side rib injury after diving for and missing Nick Madrigal’s blooper in the bottom of the third. He rolled over the ball while diving but Shildt said the medical staff is optimistic there’s no fracture. … RHP Miles Mikolas (right forearm strain) will be examined by orthopedic surgeon James Andrews on Wednesday after being removed from Saturday’s win over the Chicago Cubs. Mikolas missed all of last season and the first month of this one after undergoing a procedure to repair the flexor tendon in the same arm. … LHP Andrew Miller (right toe) is scheduled to throw Tuesday and Thursday for Triple-A Memphis. He’s been on the injury list since April 29. … INF Paul DeJong (left rib fracture) accompanied the team on the trip and did some light fielding before the game and should begin hitting later this week. 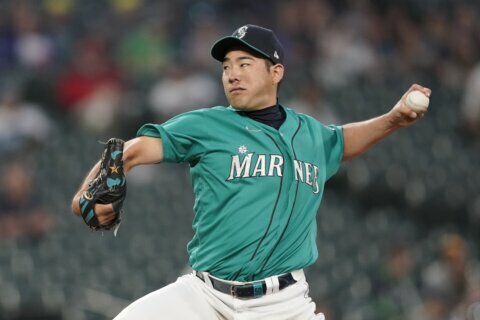 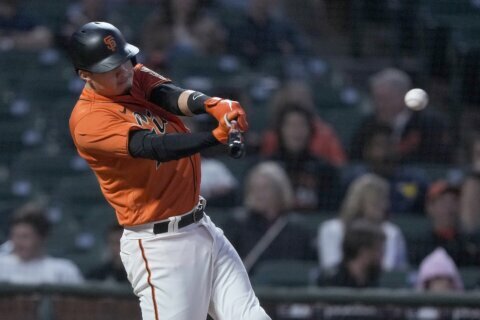 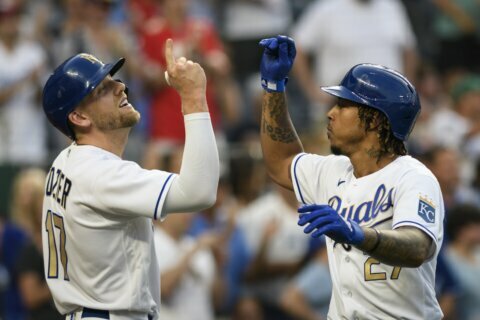