Braves’ Soroka has setback, to have second Achilles surgery

ATLANTA (AP) — Atlanta Braves right-hander Mike Soroka has experienced a setback in his recovery from surgery to repair his torn right Achilles tendon and will have a follow-up procedure next week.

Soroka was the Braves’ opening day starter in 2020. He suffered the season-ending injury against the New York Mets on Aug. 3.

Soroka, 23, had not begun throwing but was expected to return to the rotation this season. Now those plans are in doubt.

“I hate it for the kid,” Snitker said. “He’s worked so hard to come back. I hate it for him personally to have this setback.”

Soroka emerged as one of the foundations of the Braves’ rotation in 2019, when he went 13-4 with a 2.68 ERA. The Canadian earned a spot in the All-Star Game, finished second in NL Rookie of the Year balloting and sixth for the Cy Young Award.

The Braves signed veterans Charlie Morton and Drew Smyly in the offseason, and right-hander Huascar Ynoa has emerged with his 4-1 record as a surprise force in the rotation.

Fried was the team’s opening day starter this season.

Snitker said a strong start by Bryse Wilson in Tuesday night’s 5-3 loss to Toronto was an encouraging sign of the team’s pitching depth. Wilson allowed two runs in six innings following his recall from Triple-A Gwinnett. Wilson was optioned to Gwinnett on Wednesday as right-handed reliever Chris Martin was activated from the 10-day injured list.

“Hopefully he gets better and he can get back as soon as possible,” Martin said.

Snitker said no one incident led Soroka to seek a medical opinion on his recovery.

“There was something that wasn’t right, he could tell,” Snitker said. 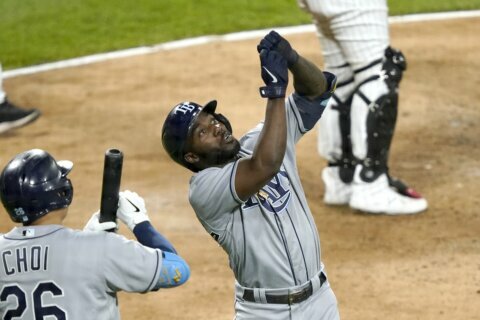 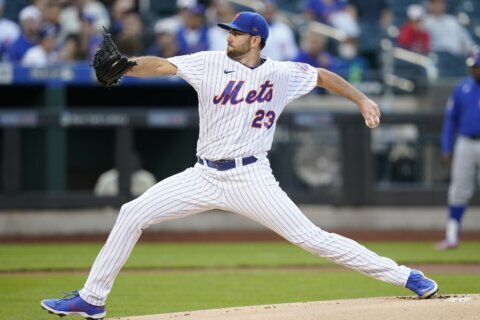 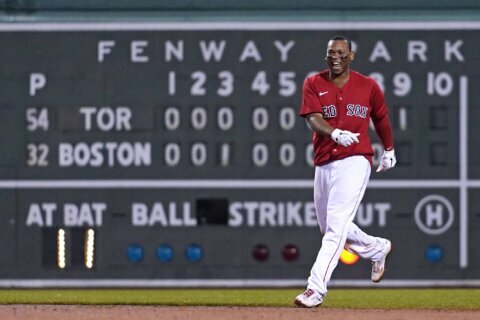