Springer hitless in Blue Jays debut after opening on IL

DUNEDIN, Fla. (AP) — George Springer is set to make an impact with the Toronto Blue Jays.

Springer went 0 for 4 as the designated hitter Wednesday night in his Blue Jays debut in Toronto’s 8-2 loss to Washington. The slugger started his first season with Toronto sidelined by a pair of muscle strains.

The World Series MVP when Houston won its first title in 2017 signed a team-record $150 million, six-year deal with the Blue Jays this offseason but missed time in spring training, first because of a strained oblique and later because of a right quadriceps strain.

“I just had to trust myself,” Springer said about his return. “Obviously I don’t want to hurt myself again.”

The Blue Jays also put ace Hyun Jin Ryu on the 10-day IL with a right glute strain, which occurred in a start last Sunday at Tampa Bay. Manager Charlie Montoyo is hopeful the left-hander will miss only one start.

Ryu felt something in the glute playing catch on Tuesday.

Springer said he was “sick and tired of being on the IL.”

Montoyo said Springer will DH a lot early on in his return “just to keep him away from running everyday in the outfield.”

To make room on the roster, first baseman-DH Rowdy Tellez was optioned to the alternate site.

Springer played in alternate site games this past weekend.

“I was able to face some hard throwing guys, some guys who are going to be an impact up here eventually,” Springer said. “The good news is I feel good. There’s no substitute for experience. It’s just kind of go back in there, get back after it and just attempt to slow the game down.”

Left-hander Travis Bergen was also recalled from the alternate site. 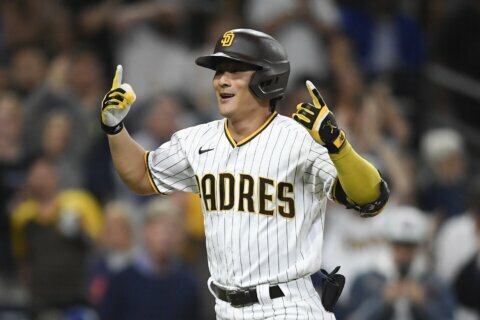 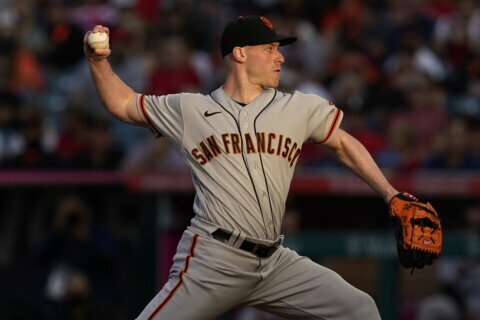 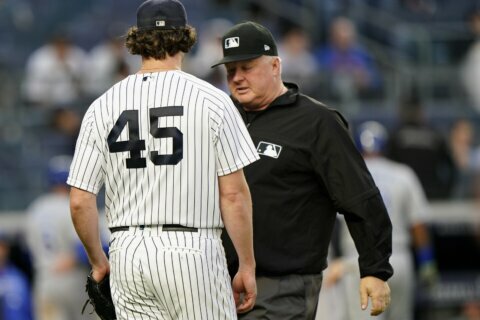