Manager Derek Shelton declined to put a timetable on how much longer Hayes could be out.

The Pirates promoted two-time All-Star Todd Frazier from the team’s alternate site to provide depth at both corner infield spots.

Hayes, 24, initially injured the wrist while taking a swing in a loss to Chicago on April 3. He returned to Pittsburgh on Thursday for further evaluation.

“It’s the same spot,” Tomczyk said. “And he felt it on the same swing when he had to awkwardly extend his wrist as he did during the game in Chicago.”

Hayes was reaching to make contact with an outside pitch when the discomfort returned.

“He was disappointed,” Shelton said. “I think the next step is finding out what we’re going to do, how we’re going to move forward and then address it that way. The main message for him was just stay positive. We’re 19 games into the season.”

The 35-year-old Frazier joins the Pirates during a swing through American League parks in Detroit and Minnesota. He will serve as the designated hitter for Thursday’s series finale against the Tigers, though Shelton said the team is fine with playing Frazier at third and first.

“I feel comfortable with him at both corner spots,” Shelton said. “This guy is a good defender.”

To make room for Frazier, the Pirates designated outfielder Dustin Fowler for assignment. Fowler hit .171 with two RBIs in 18 games after being acquired from Oakland. 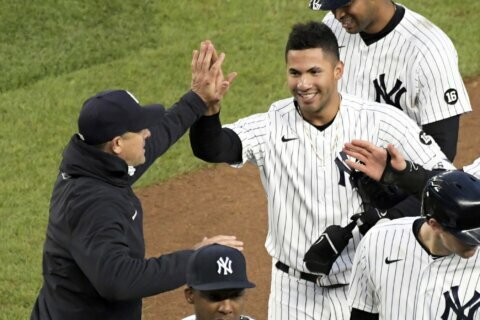 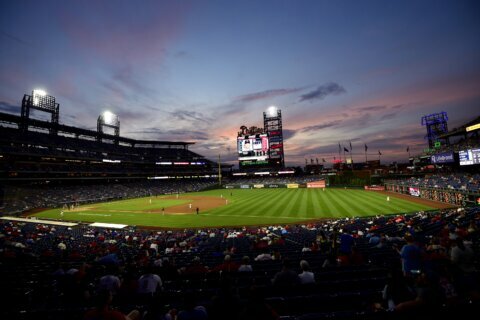