Baddoo homered in his first major league at-bat Sunday — on the very first pitch. The Detroit outfielder led off the bottom of the third inning with a drive to left field off Cleveland’s Aaron Civale. The game was the 22-year-old Baddoo’s first appearance above Class A.

His teammates seemed caught up in the moment too when he returned to the dugout.

“I was actually waiting for the silent treatment, but everyone was just full of energy — just so happy for me,” Baddoo said. “So I loved every second of it.”

Baddoo was drafted by the Minnesota Twins in 2016, and the Tigers took him with the third pick of the 2020 winter meeting draft of unprotected players. He is coming off a terrific spring training in which he hit .325 with five home runs in 21 games.

He didn’t seem fazed by the pressure of appearing in a regular-season game for the first time.

“What a cool moment for him and his family,” manager A.J. Hinch said. “First pitch he sees in the big leagues, he goes oppo. Crowd really responded and did a nice job of welcoming him to Detroit.”

Baddoo gave the bat a little flip, and his excitement was obvious as he rounded the bases. He said after the game he didn’t remember what exactly was going through his mind.

“I couldn’t tell you,” he said. “I was just so happy that I was able to put a good swing on the ball and hit a home run.”

There was some speculation that his bat flip may have rubbed the Indians the wrong way. When Cleveland’s Jordan Luplow homered later in the game, he pointed toward the outfield, but he said that was directed at some fans, not Baddoo. 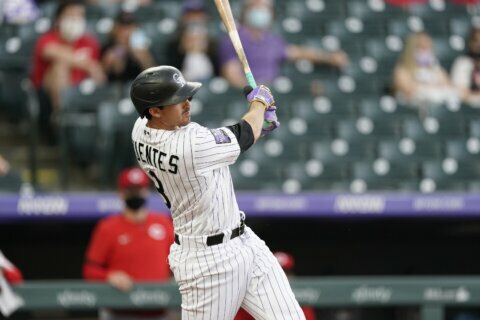 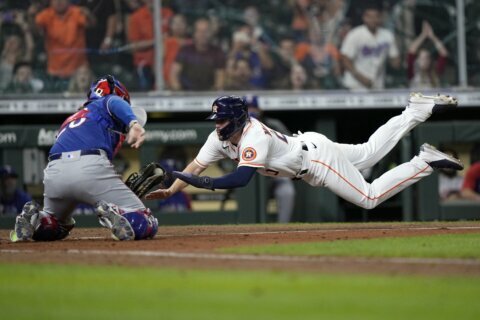