MINNEAPOLIS (AP) — Since selecting Byron Buxton with the second overall pick in the 2012 draft, the Minnesota Twins have waited patiently for their center fielder to perform at his superstar potential for a full season.

Perhaps this will be the year that Buxton puts together all of that speed, power and skill — and stays away from those ruinous injuries while doing it.

There’s never been a doubt about his ability to inspire and entertain.

“Everybody in this room has got a purpose on our team, but he’s got something special. He brings a lot of energy,” starting pitcher José Berríos said. “The fastest in our game, obviously, in center field. Also, when he’s healthy, he can hit and run. We are seeing it so far this season. I think he feels pretty good. That’s who Byron is. The guy can do this, 100%.”

Buxton has four home runs in 19 at-bats, one of four players in the majors to hit that many over the first eight days of the season. Throw in three doubles, and his way-too-early-to-matter-but-just-for-the-fun-of-it slugging percentage is a staggering 1.211. Buxton’s streak of six consecutive games with an extra-base hit is the longest of his career.

The fun started in the opener at Milwaukee, when he hit a homer estimated at 456 feet against Brewers sidearmer Eric Yardley.

“I went up there and had a plan,” Buxton said after that game. “I literally said, ‘He’s going to throw me a slider,’ so I went up there and sat slider. That’s where the experience part comes in. I feel confident enough now where it doesn’t really matter what you throw to me. I’ll sit on breaking pitches. I’m starting to realize how quick my hands are to react to fastballs. Once you get to that point, it’s pretty scary.”

He is 27 now, yet nowhere near his peak.

Buxton batted fourth on Thursday in the home opener against Seattle, just the second time in his career he appeared in the cleanup spot.

His track-star speed — on the bases and in the field — has long been enough to make him a fixture in the lineup. Progress at the plate has been far more elusive. Staying healthy has been the biggest problem, in part due to his fearlessness roaming center field, but when healthy he’s also endured several rough stretches with the bat over six years in the major leagues. Only once has he played in more than 92 games.

Now in the heart of a lineup that two seasons ago set the all-time record for home runs, Buxton has begun to show he can do so much more than make those diving catches.

He was as anchored as ever in the weight room over the winter, bulking up his upper body to help provide more padding as further prevention for injuries.

Being readily available for Baldelli’s batting orders this year would be the perfect timing, with fans allowed back in the ballpark following the COVID-19 closure in 2020. Buxton is one of those rare talents in baseball who can sell a ticket by himself.

“He’s not a guy that is looking for that attention in any way, really, for himself. He’s looking to win a baseball game and do it for his teammates. This is the way he approaches things. That’s the energy he gives off,” Baldelli said. “He works really hard. He competes his tail off every day when he’s out there, and I think he’s a guy that everyone that lockers around him in the clubhouse just appreciates. I think that’s who he is as a player and a person.” 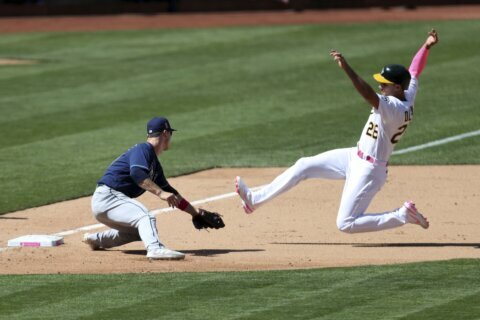 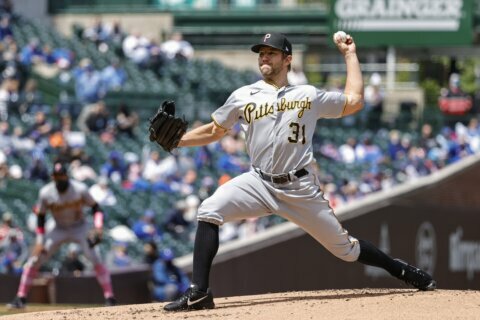 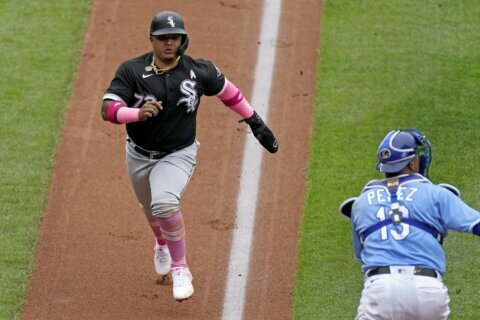