Pedro Strop back in Cubs camp after COVID-19 issue

MESA, Ariz. (AP) — Chicago Cubs reliever Pedro Strop has returned to training camp after he was kept away for a couple days for violating baseball’s COVID-19 protocols.

The team said Sunday that Strop was being kept away from his teammates, and that Major League Baseball was going to decide when he was allowed to rejoin the team. The team confirmed Strop’s return on Tuesday.

The 35-year-old Strop is in camp on a minor league deal. He is trying to make it back to the majors after a tough season last year.

The veteran right-hander signed a $1,825,000, one-year deal with Cincinnati after the 2019 season. He was let go by the Reds last August and then signed a minor league contract with the Cubs. But he didn’t appear in a big league game for the rest of the year.

Strop was a fan favorite during his first stint with Chicago. He was acquired along with Jake Arrieta in a 2013 trade with Baltimore for Scott Feldman and Steve Clevenger.

Strop had 2.90 ERA in 411 appearances with the Cubs over seven years, mostly in a setup role. He was a key member of the 2016 team that won the franchise’s first World Series title since 1908. 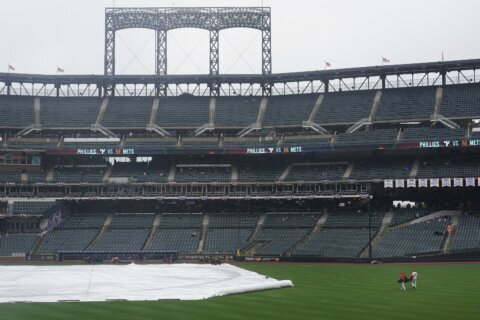 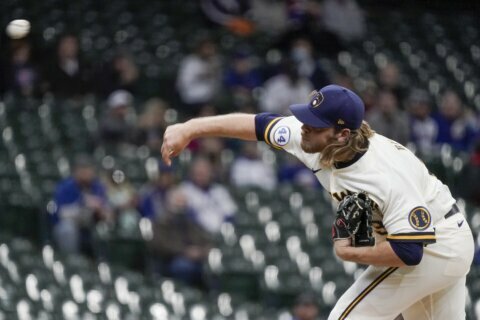