MESA, Ariz. (AP) — The Cubs finalized an $800,000, one-year contract with reliever Ryan Tepera on Tuesday, a deal that allows him to earn up to $1.75 million, and opened a roster spot by designating right-hander Duane Underwood Jr. for assignment.

He became a free agent when the Cubs failed to offer a contract by the Dec. 2 deadline.

Underwood, 26, went 1-0 with a 5.66 ERA in 17 games with Chicago during the pandemic-shortened season. He was selected by the Cubs in the second round of the 2012 amateur draft.

The team also announced right-hander Robert Stock cleared waivers and was assigned to Triple-A Iowa. He remains in camp as a non-roster invitee to big league spring training. 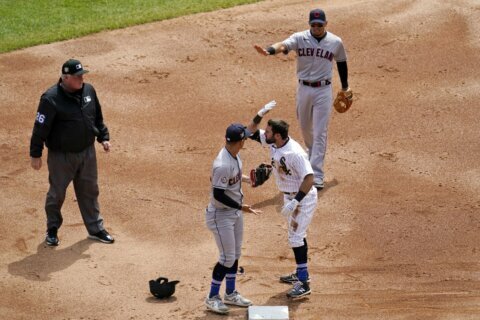 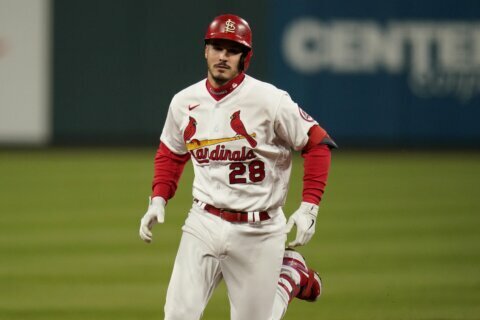 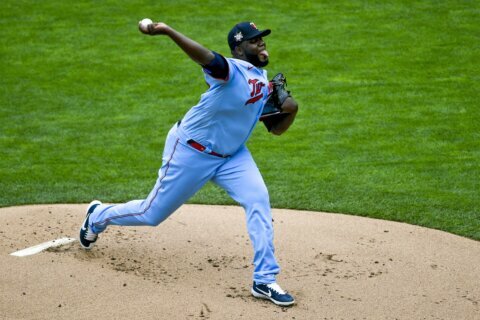