Brewers’ Topa out at least half of season with elbow strain

ARLINGTON, Texas (AP) — Milwaukee Brewers reliever Justin Topa has a flexor strain in his right elbow and will miss at least half the season, another setback for the right-hander who’s had two Tommy John reconstructive surgeries.

Topa is seeking a second opinion but the current plan is rehabilitation, manager Craig Counsell said Monday before an exhibition game at the home of the Texas Rangers. Topa left a simulated game after just three pitches because of elbow discomfort when the team was still still in Arizona on Saturday.

The 30-year-old Topa made his big league debut last season after elbow surgeries in college and while in the minor leagues with Pittsburgh. The Pirates released Topa at the end of spring training in 2017 before he pitched in independent baseball.

The Rangers had Topa briefly in 2018 before the Brewers gave him a chance a year later. He had a 2.35 ERA in six appearances last season and has been a candidate for duty in the late innings this year.

Topa’s injury reduces the depth of a bullpen that figures to be one of Milwaukee’s strengths, thanks in part to two-time All-Star Josh Hader and 2020 NL Rookie of the Year Devin Williams. Counsell has said relievers Drew Rasmussen, J.P. Feyereisen and Ángel Perdomo have enjoyed productive springs. 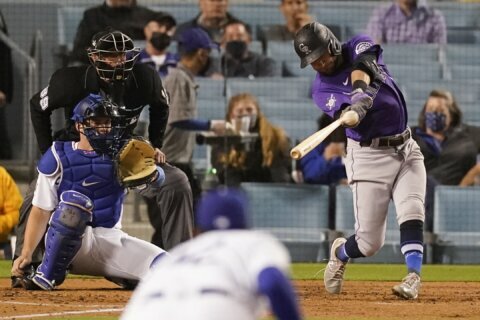 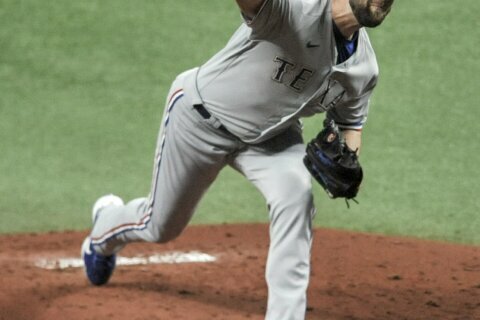 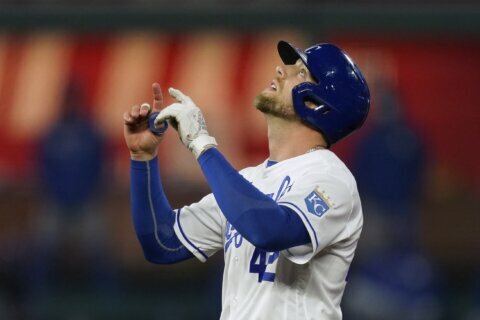