Braun leaning toward retirement as he ponders his future

Braun visited the Brewers’ spring training site Monday and said he hasn’t picked up a bat since the end of the 2020 season. The 2011 NL MVP became a free agent when the Brewers declined to exercise a $15 million mutual option in his contract last October.

“I’m strongly leaning in the direction of being done as an active player,” the 37-year-old Braun said. “But I think you can always push that decision back. I’m still young enough, still working out, still in shape. If something were to change, I might as well leave that door open as long as possible.”

Braun has spent his entire major league career with the Brewers and said that “I can’t foresee a scenario in which I play for any other major league team.”

Last season, Braun batted a career-low .233 with seven homers and 27 RBIs in 39 games while dealing with a back issue. He came on strong late in the season and had a .958 OPS in September.

His back issues prevented him from playing in the Brewers’ first-round playoff loss to the eventual World Series-champion Los Angeles Dodgers.

“Once the regular season starts and I’m able to watch some games, I feel like that’s when I’ll actually miss the game itself,” Braun said. “I’m kind of interested to see how I feel, what it feels like. Obviously I’ve never experienced it before. Time will tell.”

Braun made his debut with Milwaukee in 2007. His 352 homers as a Brewer are the most of anyone in franchise history. 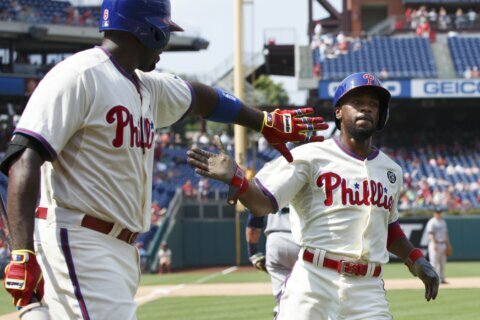 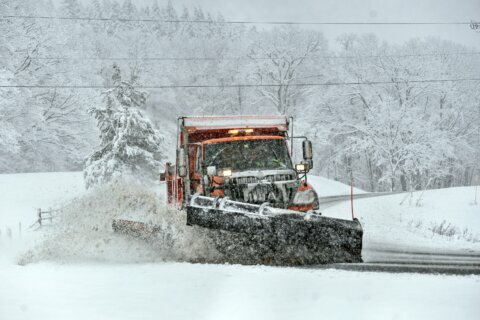