Narron was with Milwaukee from 2011-15, when catcher Jonathan Lucroy had some of his most productive seasons. The two-time All-Star agreed to a minor league deal with the White Sox last week after playing in just one game for Boston in 2020.

Kruk spent the past two seasons as an assistant athletic trainer for the White Sox. He is entering his 13th season in the organization.

Walker joined the organization in 2014 and spent the past two years as their major league physical therapist and assistant athletic trainer. 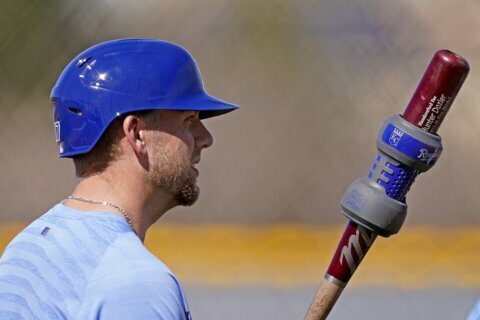 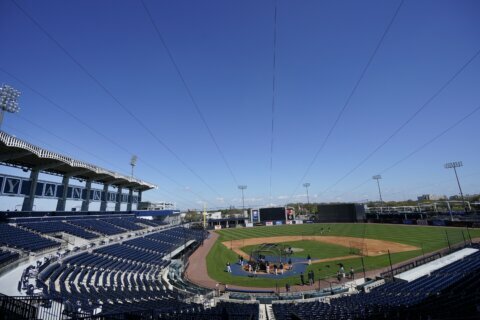