Boston’s payments will offset some of the $6.6 million Benintendi is owed by the Royals in the final season of his $10 million, two-year contract.

Boston also received minor league right-hander Josh Winckowski and a player to be named from the New York Mets. The Mets received outfielder Khalil Lee from the Royals.

The No. 7 overall pick in the 2015 amateur draft, Benintendi was second in AL Rookie of the Year balloting in ’17. He hit .290 with 16 homers and 87 RBIs the following year while helping Boston win a franchise-record 108 regular-season games en route to the World Series title.

He slumped to a .103 average with one RBIs in 39 at-bats during the pandemic-shortened 2000 season, when he was hampered by a strained ribcage that prevented him from playing after Aug. 11.

Benintendi has a .273 average with 51 home runs, 260 RBIs and 53 stolen bases in five major league seasons, and his 32 assists in the last four years led big league outfielders.

He is eligible for salary arbitration next winter and for free agency after the 2022 season. 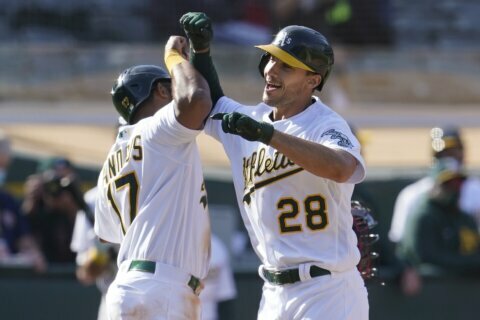 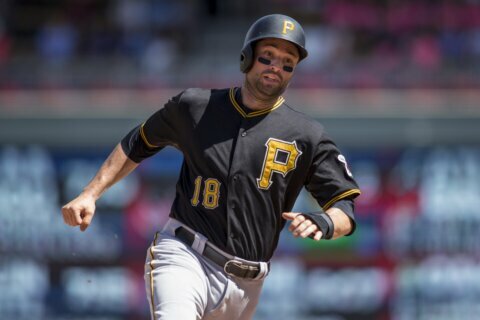