The third baseman and outfielder asked for a raise from $592,463 to $2,475,000 during Tuesday’s hearing before Gil Vernon, Mark Burstein and Jeanne Vonhof. The Mets argued for $2.1 million. Davis is eligible for arbitration for the first time.

Because of the pandemic, hearings are being conducted by Zoom for the first time rather than in person.

Teams won seven of 12 hearings last year, including six of the first seven, and had a winning record for the fourth time in six years. 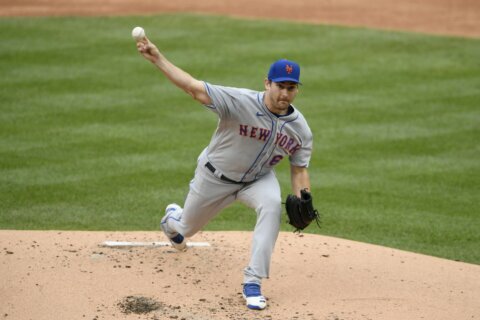