CHICAGO (AP) — The White Sox have agreed to a minor league contract with veteran catcher Jonathan Lucroy, giving them another option behind Yasmani Grandal.

A person familiar with the situation confirmed Chicago’s deal Thursday on condition of anonymity because the move was pending a physical.

The 34-year-old Lucroy appeared in one game with Boston last season, serving as an eighth-inning defensive replacement on opening day of the pandemic-shortened season. In 2019, he batted .232 with eight homers and 36 RBIs in 101 games with the Angels and Cubs.

Grandal and James McCann were the primary catchers for the White Sox last year, forming one of the best duos in the majors. But McCann became a free agent and agreed to a $40.6 million, four-year deal with the New York Mets.

Zack Collins, a first-round pick in the 2016 amateur draft, also should be in the mix for the backup job behind Grandal. The White Sox also have Yermin Mercedes and Seby Zavala on their 40-man roster.

Lucroy was one of the majors’ most productive catchers from 2011-16, but his numbers have dropped off in recent years. He had a big league-best 53 doubles with the Brewers in 2014. 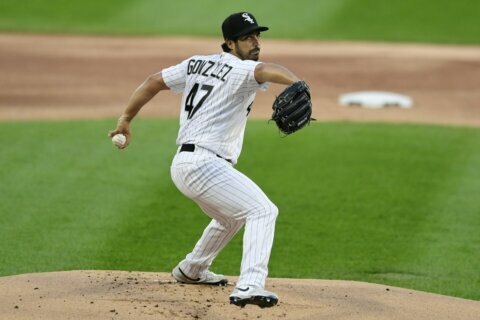 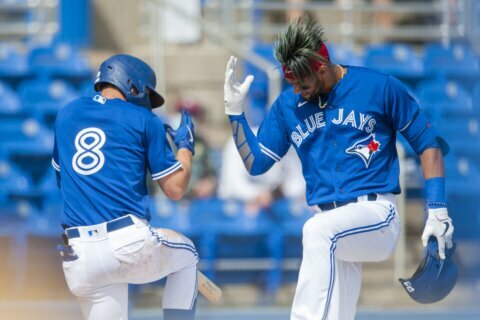 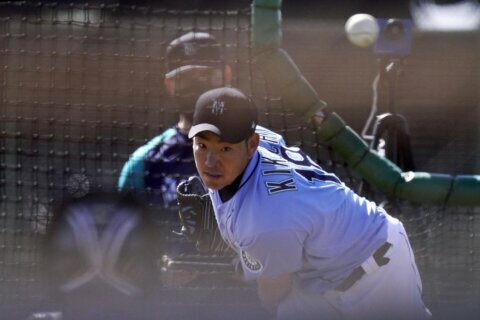