The Philadelphia Phillies and right-hander Chase Anderson have agreed on a one-year contract, according to a person familiar with the…
Listen now to WTOP News WTOP.com | Alexa | Google Home | WTOP App | 103.5 FM

The Philadelphia Phillies and right-hander Chase Anderson have agreed on a one-year contract, according to a person familiar with the deal.

The person spoke to The Associated Press on condition of anonymity because the deal is pending a physical.

The Phillies also finalized a $3 million, one-year deal with left-hander Matt Moore on Wednesday. Moore pitched in Japan last year, going 6-3 with a 2.65 ERA in 15 starts. He is 54-56 with a 4.51 ERA in nine major league seasons. 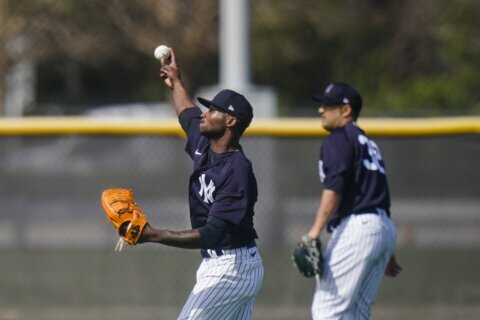 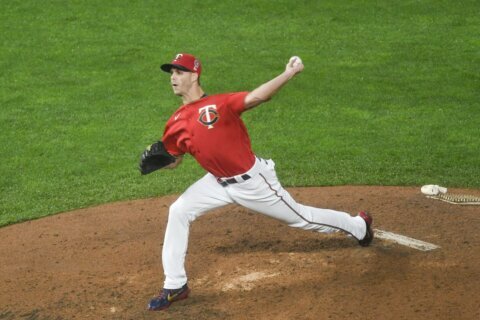