CLEVELAND (AP) — Speedy free agent outfielder Billy Hamilton has agreed to a minor league contract with the Cleveland Indians, a person familiar with the deal told the Associated Press on Thursday night.

Hamilton, who spent last season with the New York Mets and Chicago Cubs, will also receive an invitation to big league training camp, the person said on condition of anonymity because the contract can’t be finalized until medical tests are completed.

The 30-year-old Hamilton will be added to a congested outfield competition for the Indians, who are trying to upgrade a problem area over the past few seasons.

Cleveland signed former Minnesota slugger Eddie Rosario to an $8 million, one-year deal last week, but he appears to be the only player guaranteed a starting spot. Earlier on Thursday, the Indians and veteran Ben Gamel agreed to a minor league deal with a camp invitation.

Hamilton has a .241 career batting over eight seasons, six with the Cincinnati Reds. He’s also played for Kansas City and Atlanta.

Hamilton would bring the Indians some speed. He stole at least 56 bases for the Reds each season from 2014-17. 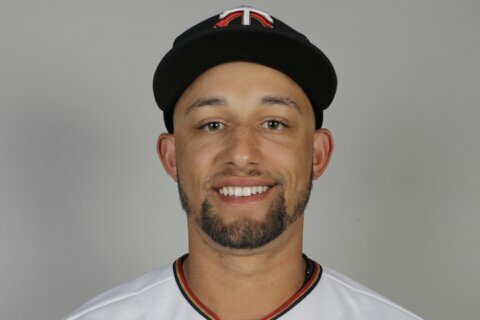 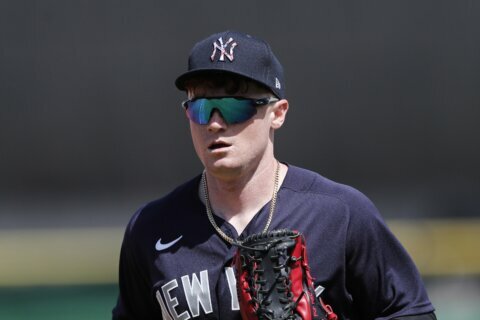 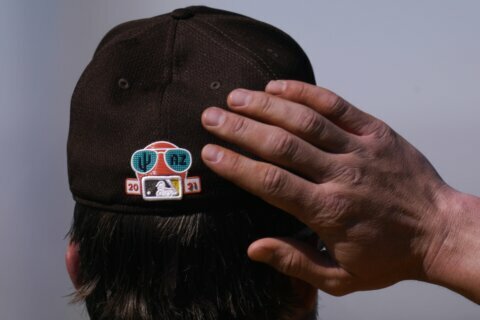