Soroka has asked for $2.8 million and Atlanta has offered $2.1 million, while Swanson is requesting $6.7 million compared to the Braves’ $6 million offer. The sides can come to agreements until arbitrators hear their cases and issue rulings next month.

Fried excelled in his fourth season when asked to fill in as Atlanta’s ace following Soroka’s season-ending Achilles tendon injury. 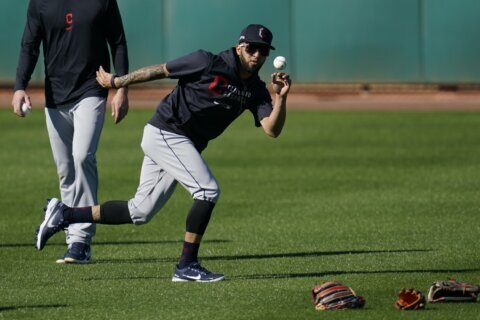 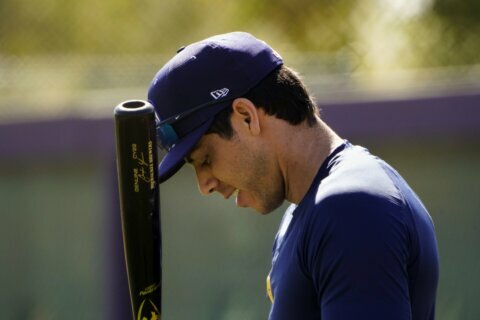 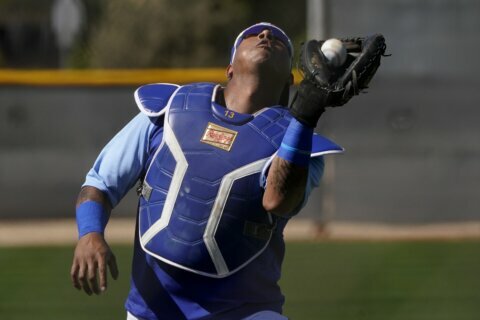