Dahl hit .183 with no homers and nine RBIs while spending about a month of the pandemic-shortened 60-game regular season on the injured list. Dahl, who spent his first nine years in pro ball with the Rockies, also dealt with back soreness last season.

Dahl had the first hit at the Rangers’ new retractable-roof stadium in 2020, a third-inning single against Lance Lynn on July 24. He had had surgery Sept. 29.

Dahl has been primarily a left fielder, the position Dahl is most likely to fill for the Rangers, although he’s one of 11 major leaguers to play all three outfield spots since 2018.

The Rangers also traded reliever Rafael Montero, who was their closer for most of last season, to Seattle for 17-year-old right-handed pitching prospect José Corniell and a player to be named. 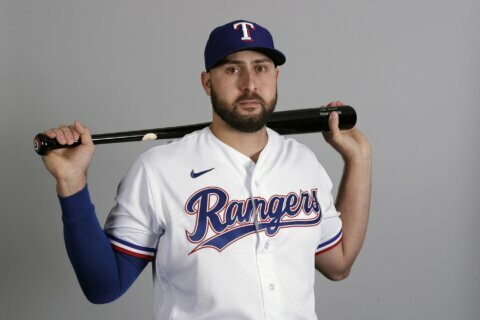 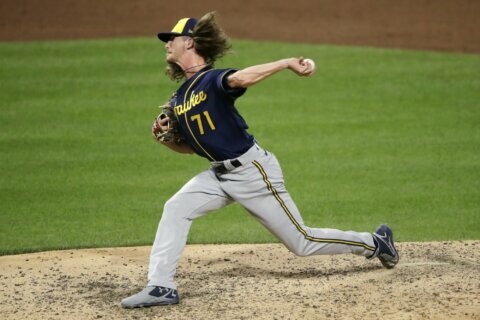