The Chicago White Sox acquired a big workhorse for their starting rotation.

Lance Lynn was traded from the Texas Rangers to the White Sox on Tuesday for right-hander Dane Dunning and lefty Avery Weems. The deal was agreed to at the end of the first day of Major League Baseball’s virtual winter meetings.

Lynn was be reunited in Chicago with new manager Tony La Russa. Lynn was a rookie pitcher for the 2011 World Series champion St. Louis Cardinals, who beat the Rangers in seven games in the last season La Russa managed in the big leagues before returning to the White Sox this offseason.

The on-the-rise White Sox are coming off their first playoff appearance since 2008, going 35-25 and finishing tied for second in the AL Central before losing to Oakland in their wild-card series. Lynn will be in the top three of a rotation that features right-hander Lucas Giolito and lefty Dallas Keuchel.

Texas was an AL-worst 22-38 in the pandemic-shortened season and had three 22-year-old rookies in its starting lineup on the last day of the season.

While the Rangers didn’t move Lynn at the Aug. 31 trade deadline, they did send All-Star lefty Mike Minor to Oakland. After the season, they declined an $18 million option on right-hander Corey Kluber, the two-time AL Cy Young Award winner they acquired last winter who pitched just one inning before a shoulder injury ended his season. 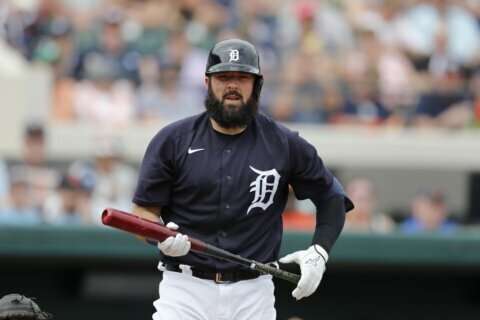 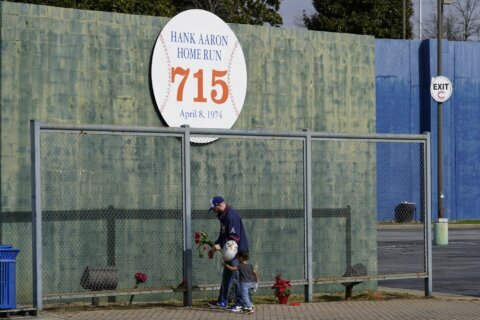