Cruz hit .303 with 16 homers and 33 RBIs in the pandemic-shortened season. The Marvin Miller Award goes to the player whose his peers “most respect based on his leadership on the field and in the community.”

Hall of Famer Andre Dawson was picked for the first Curt Flood Award, given to “a former player who in the image of Flood demonstrated a selfless, longtime devotion to the players’ association and advancement of players’ rights.

Cruz donated a fire engine and an ambulance and helped build a police station in his hometown of Las Matas De Santa Cruz, Dominican Republic. 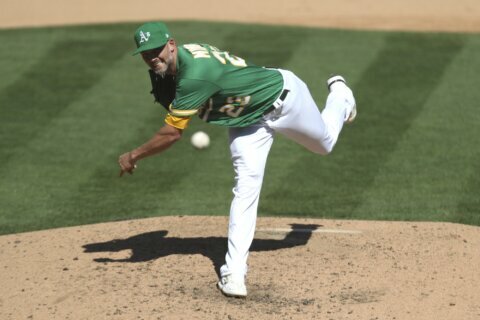 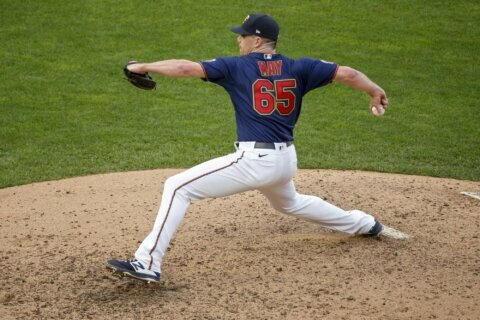