Phillips, Sherriff added for Series by Rays; No LA changes

ARLINGTON, Texas (AP) — Outfielder Brett Phillips and left-hander Ryan Sherriff have been added to the Tampa Bay Rays’ roster for the World Series.

Right-hander Aaron Slegers and left-hander José Alvarado were dropped Tuesday before the opener against the Los Angeles Dodgers.

Tampa Bay goes with 13 pitchers, one fewer than during the AL Championship Series against Houston, which was played on seven consecutive days. The World Series has off days after Games 2 and 5.

The Dodgers did not make any changes from their NL Championship Series roster against Atlanta and will carry 15 pitchers and 13 position players.

Phillips was 0 for 2 in the Division Series against the New York Yankees, appearing in three games, and he played once without an at-bat in the first round against Toronto.

Sherriff has not pitched since the final day of the regular season on Sept. 27. He figures to be used at high-leverage times against Dodgers left-handed batters, a group that includes Cody Bellinger, Corey Seager, Joc Pederson and Max Muncy. 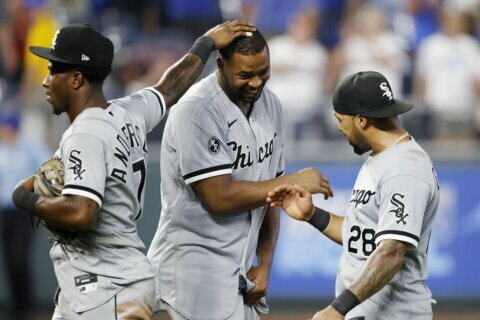 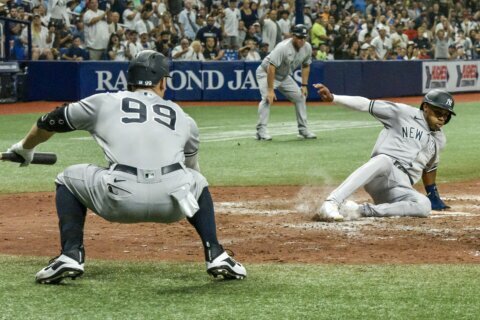 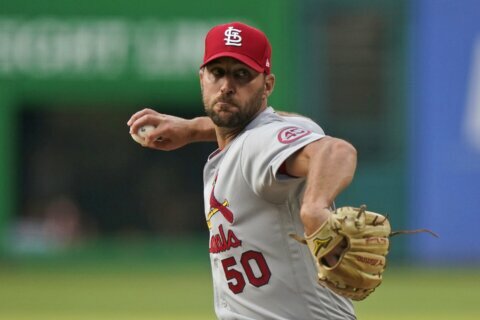