NEW YORK (AP) — Jon Lester, Corey Kluber and Brad Hand were among 15 more major leaguers who became free agents Friday when teams declined their 2021 options, many the victims of budget cuts following a regular season without fans due to the novel coronavirus pandemic.

There are 175 players who became free agents following the World Series and about 15 more can go free this weekend. Among the remaining decisions are on player options by Yankees slugger Giancarlo Stanton, Boston designated hitter JD Martinez, Cincinnati outfielder Nick Castellanos and Mets reliever Dellin Betances.

Teams must decide by 5 p.m. Sunday whether to make $18.9 million qualifying offers to eligible former players who went free.

Milwaukee turned down Gyorko and Sogard, a day after declining a $15 million option on 2011 NL MVP Ryan Braun.

“I think there’s a recognition that flexibility is important right now, and we don’t know what the next couple of months are going to look like,” general manager David Stearns said. “We don’t know what the environment is going to be as we do plan for a spring training in the 2021 season. So we have to remain flexible. And that desire for flexibility has likely contributed to some of the decisions we’ve seen throughout the industry over the last couple of days.”

“With Brad it was a really difficult decision,” Indians president of baseball operations Chris Antonetti said. “He’s been such a critical part of our team for the last few seasons. He did an extraordinary job in his role as a closer and also was a leader in the clubhouse, specifically within the bullpen group.

“In the end, we did take some time to explore the trade market for Brad and weren’t able to find a fit for him. Again, a very difficult decision.”

Antonetti had pointed toward the moves and a substantial cut in payroll earlier this month due to the team’s financial hit caused by the COVID-19 pandemic. There could be other, bigger moves as the Indians consider trading All-Star shortstop Francisco Lindor before his final season under contract.

“It’s very early to tell and I’m not sure it makes a whole lot of sense to forecast things,” Antonetti said. “What we’ve been focused on are the decisions we have in front of us and engaging with teams to help inform those decisions.”

Santana struggled in his second season back in Cleveland after leaving as a free agent in 2018. The switch-hitter batted a career-low .199 with eight homers and 30 RBIs in 60 games. Antonetti said it’s possible the club could re-sign the 34-year-old Santana, who has spent 10 seasons with the Indians.

Kluber, whose option was for $18 million, lasted just one inning in his only start in the third game of the season before a shoulder injury ended his year.

Kluber gets a $1 million buyout, and the club has said it is interested in re-signing Kluber to a less expensive deal. The Rangers acquired the two-time Cy Young Award winner from Cleveland last offseason in a trade that sent hard-throwing reliever Emmanuel Clase to the Indians.

Morton, who turns 37 next month, was due to earn $15 million. Zunino’s option was for $4.5 million. Both played keys roles in the Rays reaching the World Series, where Tampa Bay lost to the Los Angeles Dodgers in six games.

“We’re going to continue talking,” general manager Erik Neander said. “Charlie’s been very open about the uncertainty in his future and where he’s at. Frankly, I felt it was best to let him catch his breath, let him process, let him make some decisions with his family and have those conversations to give us a little more time. I would love nothing more than to have Charlie back as part of our club next year.” 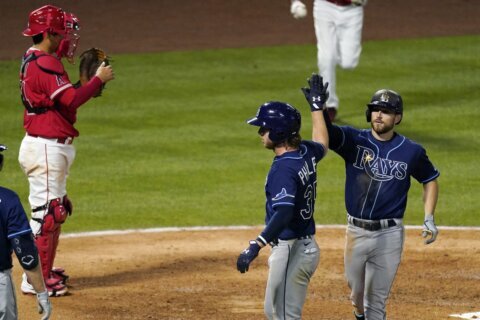 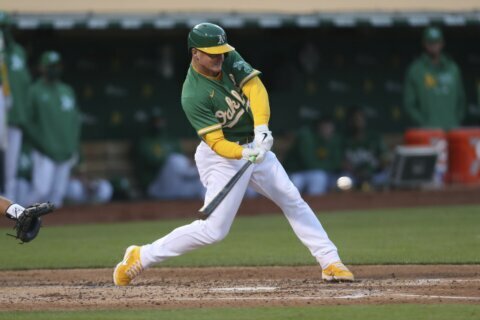 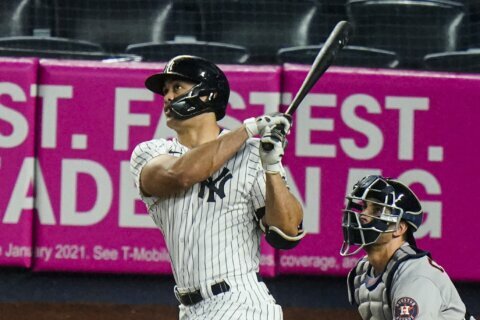