ARLINGTON, Texas (AP) — Bill Miller will be the umpire crew chief for the World Series and will work home plate for Game 3 between the Los Angeles Dodgers and Tampa Bay Rays.

Diaz will be behind the plate for Tuesday’s opener of the first neutral site World Series, played at Globe Life Field, the home of the Texas Rangers. Miller will be at first, Guccione at second, Hudson at third, Meals in left and Carlson in right.

Meals worked the World Series in 2014, Carlson in 2015, and Guccione and Hudson in 2016. This will be Tichenor’s first World Series.

Adrian Johnson will be the replay official at the video review room in New York, assisted by David Rackley. 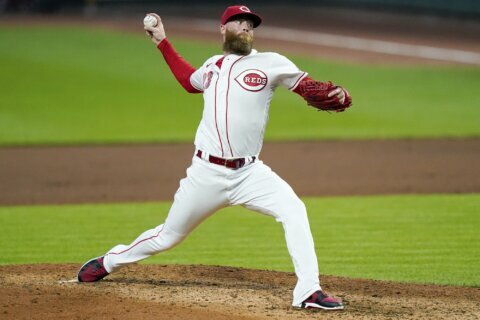 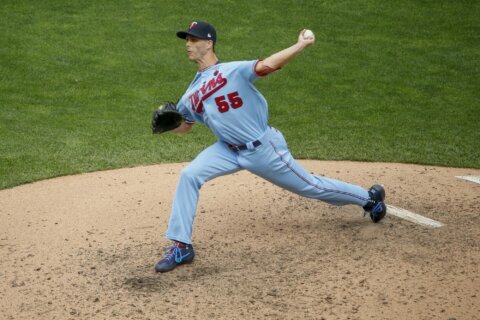