Tigers OF JaCoby Jones gets hit by pitch, fractures hand

MILWAUKEE (AP) — Detroit Tigers outfielder JaCoby Jones is expected to miss the rest of the season after fracturing his left hand when he was hit by a pitch Tuesday in a 12-1 victory over the Milwaukee Brewers.

Jones was leading off the eighth inning with the Tigers ahead 6-1 when he was hit by a pitch from Phil Bickford in the reliever’s major league debut.

Bickford hit each of the first two batters he faced: Jones and Emilio Bonifacio. Tigers manager Ron Gardenhire said after the game that Bonifacio was fine.

“A young kid coming into the game, we all know how the nerves are,” Gardenhire said. “We’ve seen it from our guys. He wasn’t trying to throw at anybody. He was just excited.”

Jones immediately left the game. The Tigers later announced he had fractured his hand. 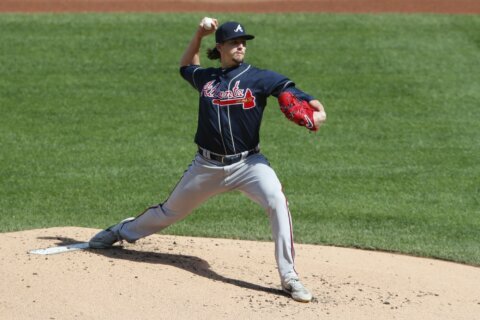 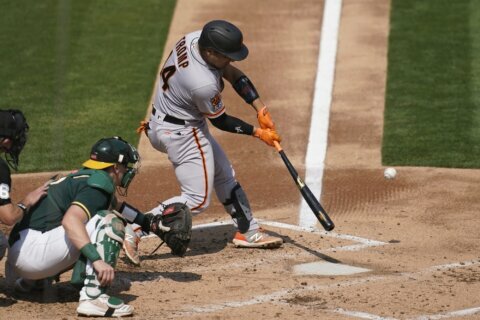