CHICAGO (AP) — The Chicago Cubs agreed to a minor league deal with Pedro Strop on Friday, bringing back the popular reliever after he was released by Cincinnati.

A person with direct knowledge of the contract confirmed the deal on condition of anonymity because it was pending a physical.

Strop will report to the team’s alternate training site in South Bend, Indiana. The Cubs are leading the NL Central, but their bullpen has struggled at times.

Wearing his hat off to the left, Strop became a fan favorite in Chicago after he was acquired along with Jake Arrieta in a 2013 trade with Baltimore for Scott Feldman and Steve Clevenger.

The 35-year-old Strop had 2.90 ERA in 411 appearances with the Cubs over seven years, mostly in a setup role. He was a key member of the 2016 team that won the franchise’s first World Series title since 1908.

Strop had no record and a 3.86 ERA in four appearances with Cincinnati. He was sidelined by a right groin injury last month, but he was reinstated from the IL on Aug. 26 and then designated for assignment. 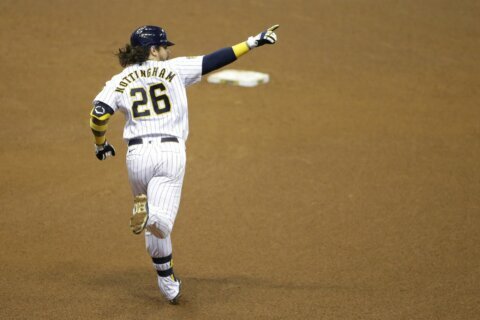 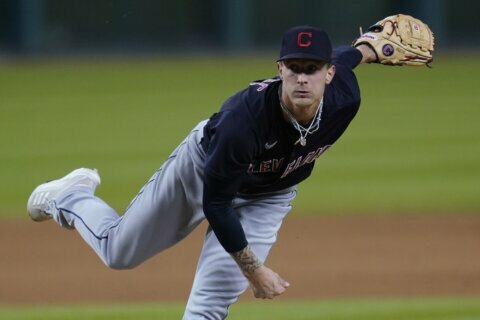 Indians hold on in 9th for 1-0 victory over Tigers