NEW YORK (AP) — Oft-injured Yankees star Aaron Judge was placed on the injured list with a right calf strain before Friday night’s game against Boston and manager Aaron Boone is optimistic the outfielder will not miss significant time.

The move was retroactive to Wednesday and Boone described the strain as mild after an MRI revealed the injury. To replace Judge on the roster, Thairo Estrada was recalled from the Yankees’ alternate site in Scranton/Wilkes-Barre.

Judge began Friday leading the majors with nine homers and tied with Colorado’s Charlie Blackmon for the major league lead with 20 RBIs.

“It’s something that I think he really wants to try and work through here and kind of wants to be out here and feels like it’s a day-to-day thing which it may very well be, but I just think obviously it goes without saying how important a player Aaron is to us,” Boone said.

Boone had said last weekend’s series on the artificial turf in Tampa Bay took its toll on the 6-foot-7 outfielder.

Judge joined Giancarlo Stanton as the second Yankees slugger to land on the injured list this. Stanton was placed on the IL with a strained hamstring after getting hurt in the second game of last Saturday’s doubleheader.

“We’ve lost two MVP-caliber players,” Boone said. “Obviously that is a blow, especially two guys that playing well as they are right now.”

Judge was pulled for a pinch hitter during Tuesday night’s win over Atlanta and didn’t play Wednesday. The Yankees were off Thursday.

The 28-year-old All-Star missed time during July’s training camp because of a stiff neck.

The 2017 AL Rookie of the Year hit 27 homers in each of the last two seasons, both of them interrupted by injuries. His right wrist was broken when he was hit by a pitch in 2018 and he went on the injured list for two months last year with a left oblique strain.

Judge was diagnosed with a broken rib in March and would not have been ready for the season opener if the season began as scheduled on March 26. 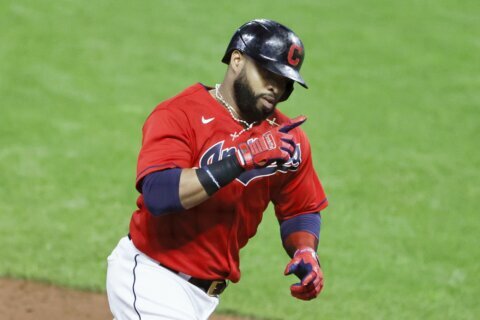 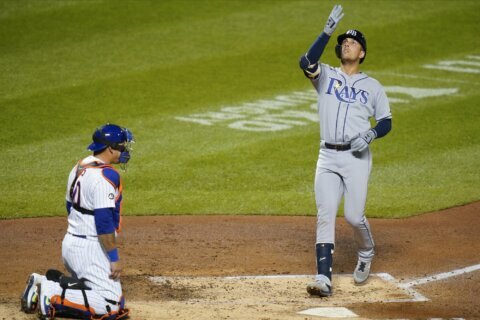 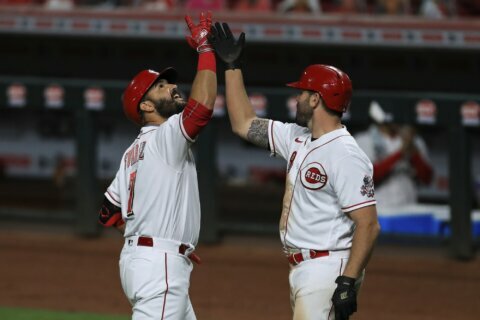