Gutierrez, a 24-year-old right-hander, received an 80-game suspension after testing positive for Stanozolol, a performance-enhancing substance. José Rosario, a member of the Minnesota Twins’ Dominican Summer League roster, was suspended 50 games following a second positive test for a drug of abuse.

The suspensions were announced by the Commissioner’s office.

Idrogo is a member of the Dodgers’ Dominican Summer League roster. 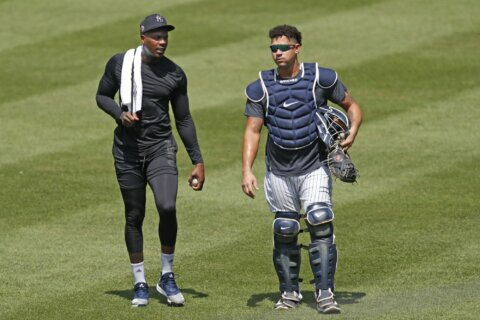 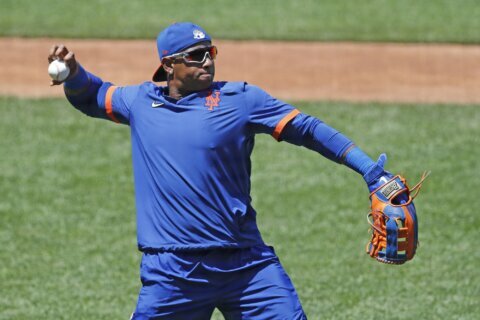